I got an email from an old neighbor from some 20 years ago. Twenty. Way back when I was the young mom in Bath Ohio, had  three kids under three feet tall, pregnant with the fourth, and desperate for a good babysitter and her daughter came to our rescue. Back in 1999, Columbine happened and I sat, pregnant, crying, staring at the tv, wondering how in the world a kid could do something so horrific.

Now I know. Below is my response to this old friend, with what I wish I did then, but not too late to do now:

Of course I remember you and your amazing daughter! You were sandblasting and painting your fireplace way back when. And I think often of conversations we had about race, writing and careers, and yes, Anna Quindlen and oh, well. Here we are. So very very happy to hear from you, even if for such a very screwed up world we live in. 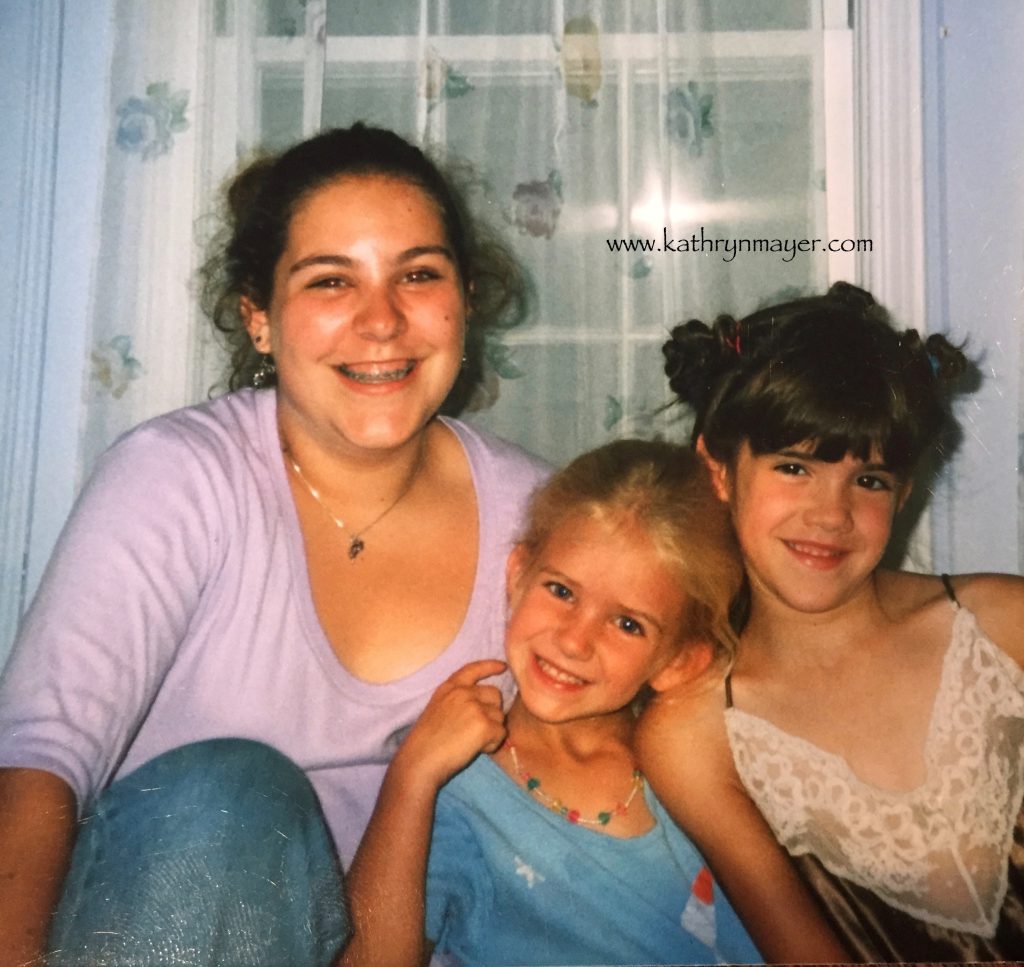 So sorry for delay responding; shootings often send me back in bed and off line, always off line, for a few days/weeks/months while I regroup and try to come up for air. I lost no one at Sandy Hook, my kids were much older then: the youngest in 7th grade, two at the high school, and one at college when it happened.

And yet still, I knew far too many people and attended far too many funerals, and well, the aftermath haunts me and the overwhelming grief returns. And I lost no one.

Okay. Sadly, I have 5 long years of experience with gun violence prevention. I’ve written a lot about it on my blog, www.kathrynmayer.com, which you may have already discovered.

1. Call your reps often. For New Years 2017 in the aftermath of Trump, I decided every time I post or write something political on social media, I would call my representatives  which is far more persuasive than bitching into the internet.

Put their numbers into your phone and call often. There’s an app also, call 5calls which makes it very easy to address current issues, of which GVP (gun violence prevention) is seldom on the list, but sadly and gladly due to Parkland pressure, it is today. I just checked.

2. JOIN THE LOCAL GROUP. With the clusterfuck in Washington, I strongly suggest you act locally, as local as possible. Join Ohio Against Gun Violence  which will work on making Ohio’s gun laws strong. If you’re gonna write a check to anyone, write it to them. Tell them you have a friend in Newtown who volunteers often w CT Against Gun Violence and says state-level is where it’s at. Period. I firmly believe that state-by-state, we’ll get this shit done. Just like gay marriage. States will dictate what will be done federally. In my not-so-humble opinion.

3. Join a national GVP movement. The national movements are effective in calls to action: they’ll text, call, email you when they need you to contact Congress to apply pressure. It matters. Gabbi Giffords group (previously Americans for Responsible Solutions, now just Giffords), and groups like Moms Demand Action aka Everytown for Gun Safety (well funded by Bloomberg) will also let you know where, when, who to call when legislative pressure is needed. Ditto with Brady Campaign, Coalition to Stop Gun Violence, Keep Guns Off Campus.

Newtown Action Alliance has a national presence with true grass roots advocacy working hard to create a coalition of groups. It shouldn’t be hard but it is. There’s 100s of groups, literally. Sandy Hook Promise. The Avielle Foundation. Grandmas Against Gun Violence. Find specific Newtown Sandy Hook orgs listed here. Find one that aligns with you and get their updates.

They’ll do the heavy lifting, you’ll just email or call when they need it.

4. Support GVP candidates. At every level. Dog catcher, Board of Education  zoning board of appeals, mayor, state rep, state senator. Ask where they stand on GVP and if they say well, it’s a mental health issue, or well, the 2nd amendment, move along. Period. Gun laws will only be changed by people who vote. It’s about the math. If 80% of people want BGC (background checks) and 30% of the people vote, well hello POTUS Trump. GOTV (get out the vote) is the most important thing to do for smart safe gun laws. It’s not about the guns: it’s about the math. And civics. Midterms matter.

Twitter is an amazing tool for contacting politicians. You’d be surprised.

Okay. Thanks for helping me get my head out of my grief and write this down. I have a pretty influential on-line presence, but after these shootings – and how sick is it that’s plural – I find it hard to get back out there and listen to facebook rants and twitter tirades when actually, the pressure needs to be on the people who represent us.

And voting. The number one way to stop the gun violence epidemic is voting.Not sure if this is or is not what you’re looking for. I appreciate you reaching out more than you’ll ever know.

PS: Katie was just amazing. I always hoped my kids would grow up and be just like her. And they did. You done good mama.

PPS: I may repurpose this email into a blog post. Thanks for that.

Scales are for haters
What do you write? This week in writing

An irreverent storyteller with a foul mouth and big heart, Kathryn Mayer (aka Kathy and/or Kate) is a writer, humorist, and (former) activist writing out loud with humor and grace about little life moments with big ripples, including the space between parenting and aging parents, social issues, angsty reflections of midlife, and, sigh, gun humpers. Still. Sometimes a big deal, sometimes not Mayer is a national award-winning columnist, according to the National Society of Newspaper Columnists, and her essays have been recognized as Voice of … END_OF_DOCUMENT_TOKEN_TO_BE_REPLACED