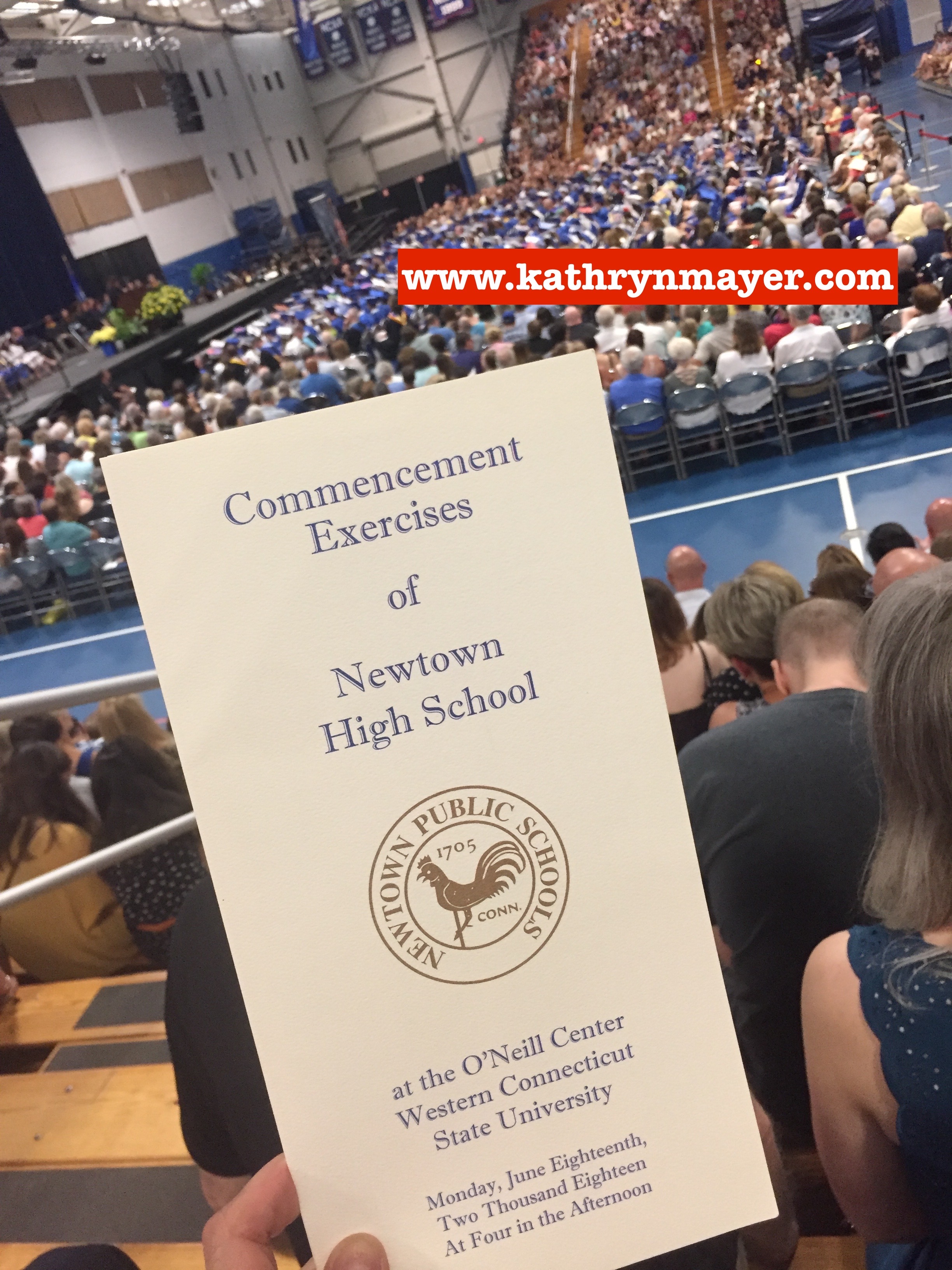 “How important is it for you to finish high school in Newtown?”

Just what every hormonal high school boy wants to hear, when he’s finally a varsity player on different teams, has friends, good grades, and – miraculously – just discovered girls, other than his sisters, weren’t nearly as super annoying as previously thought.

Nope, not at all.

Election day fast approaching, and I needed an exist* plan.

“Listen, if Newtown votes Trump, I can’t live here. I just can’t live in a town where the majority of people think he is in any way a good idea.”

And this was before. 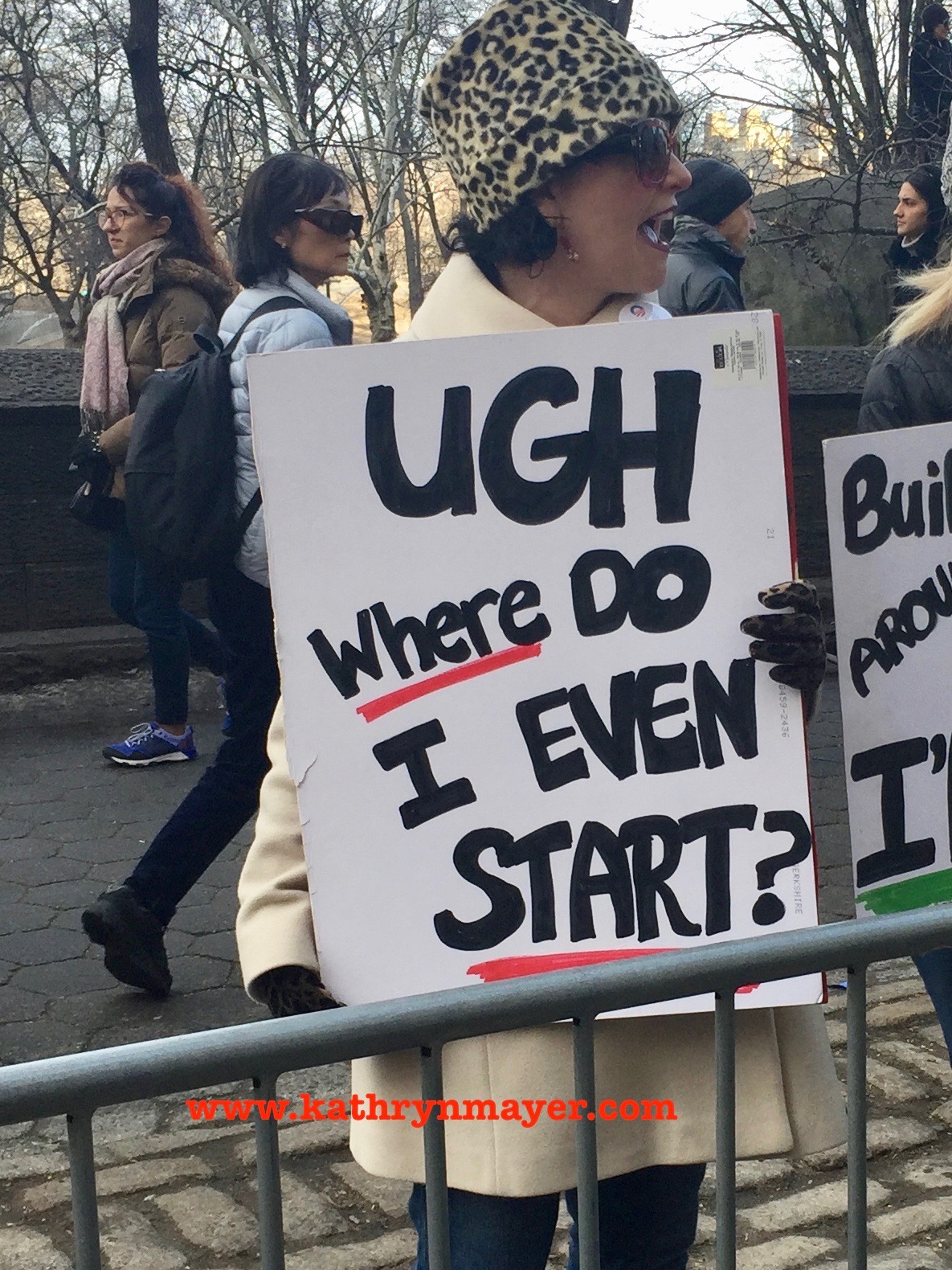 Before kids in cages. Before white nationalists partied in Charlottesville, then applauded and mansplained by POTUS. Before sexual assault was the criteria of a SCOTUS nomination. Before caravans headed north to the broken promise of: “Give me your tired, your poor, your huddled masses yearning to breathe free …” Before Trump claimed rocks were like bullets.

I so wish it was rocks at Sandy Hook.

Before the war on women, the war on brown people, the war on transgender, the war on the press, the war on marginalized people previously thought to be protected in the melting pot of the USA – before these aggressions were carried out in the streets, clinics, high schools, board rooms, synagogues – all sanctioned, and often ridiculed, mocked, and applauded by 1600 Pennsylvania Avenue. Before all this happened, he was just a celebrity. A rich guy. A joke. A walking, talking meme before memes were a thing.

Voting is the ultimate resistance to crimes against humanity 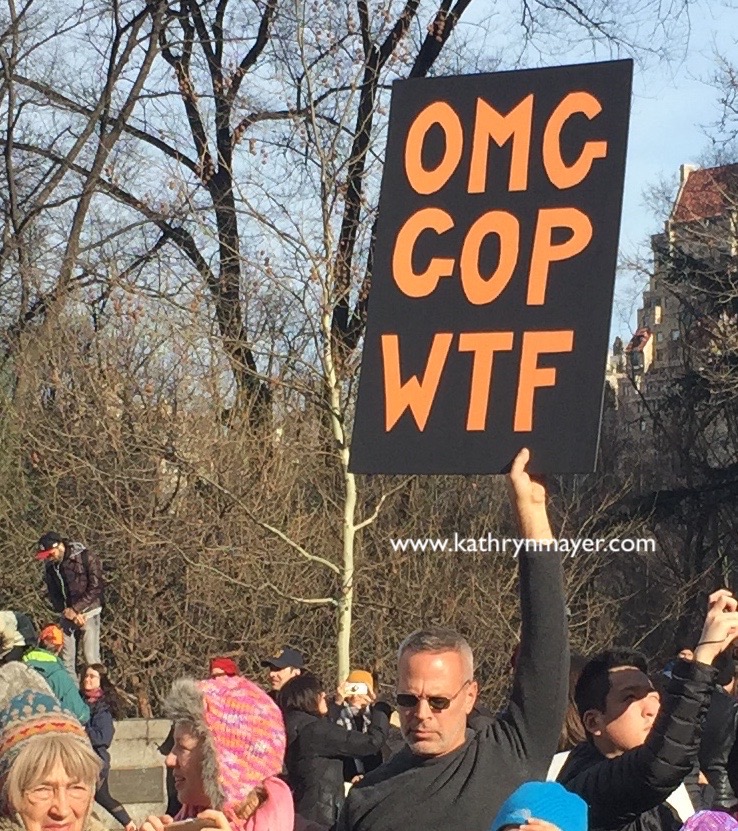 Long before he was the horror show on humanity he is now, he was just a joke. A misogynistic, caustic, sexual assaulter, abrasive, tax-evading bully, yes, but that was there had yet to be kids in cages. Or pipe bombs sent to elected representatives and US citizens to threaten them to silence. Or an international reporter tortured and murdered and brushed over by POTUS instead of condemned in solidarity of international outrage. Or political rallies playing “Happy” the day of a massacre against Jewish people worshipping, when a hate-filled white guy with an assault weapon legally available in the good ol’ U.S. of A.

Before all of that, I asked my kid if he would move mid-year because I couldn’t live in a town that voted for Trump.

He looked at me with wild eyes, wondering if I was bluffing, knowing full well I probably wasn’t.

GOOD NEWS: Newtown did not vote for Trump in November 2016. barely:

And yet somehow 7,154 of my friends and neighbors thought he was a good idea.

But that was before kids in cages. And all the rest.

So while this upcoming election is not a presidential election, unless a candidate publicly denounces the current administration, VOTE THEM OUT.

I’ve been told local politics are different, not under the national umbrella. That I shouldn’t tarnish local or state candidates with the sludge that is national.

I will never again vote for a Republican unless a GOP candidate publicly denounces the current administration as morally and ethically corrupt, and quite probably, guilty of treason and crimes against humanity.

Trump is trump, but the fact that he does what he does and nobody from his party stands up and says STOP. THIS IS NOT WHO WE ARE. Nobody. John McCain did, kinda, and Rubio had promise, and now one’s dead and one dead to me.

When raising my kids, I hope I instilled in them, that if they saw something going bad, something happening in front of them that was wrong – really, really wrong – bullying or otherwise, and they did nothing to try and stop it, they were as guilty as participating.

If you see something, say something.

“If you get suspended for sticking up and righting a wrong, I will take you out for ice cream.” Or buy you a llama. Or some sort of mom-promise like that. I hope they heard me. Doing nothing is not an option.

This is the only way to send a message that matters, the only power we-the-people have to say: THIS IS NOT WHO WE ARE. 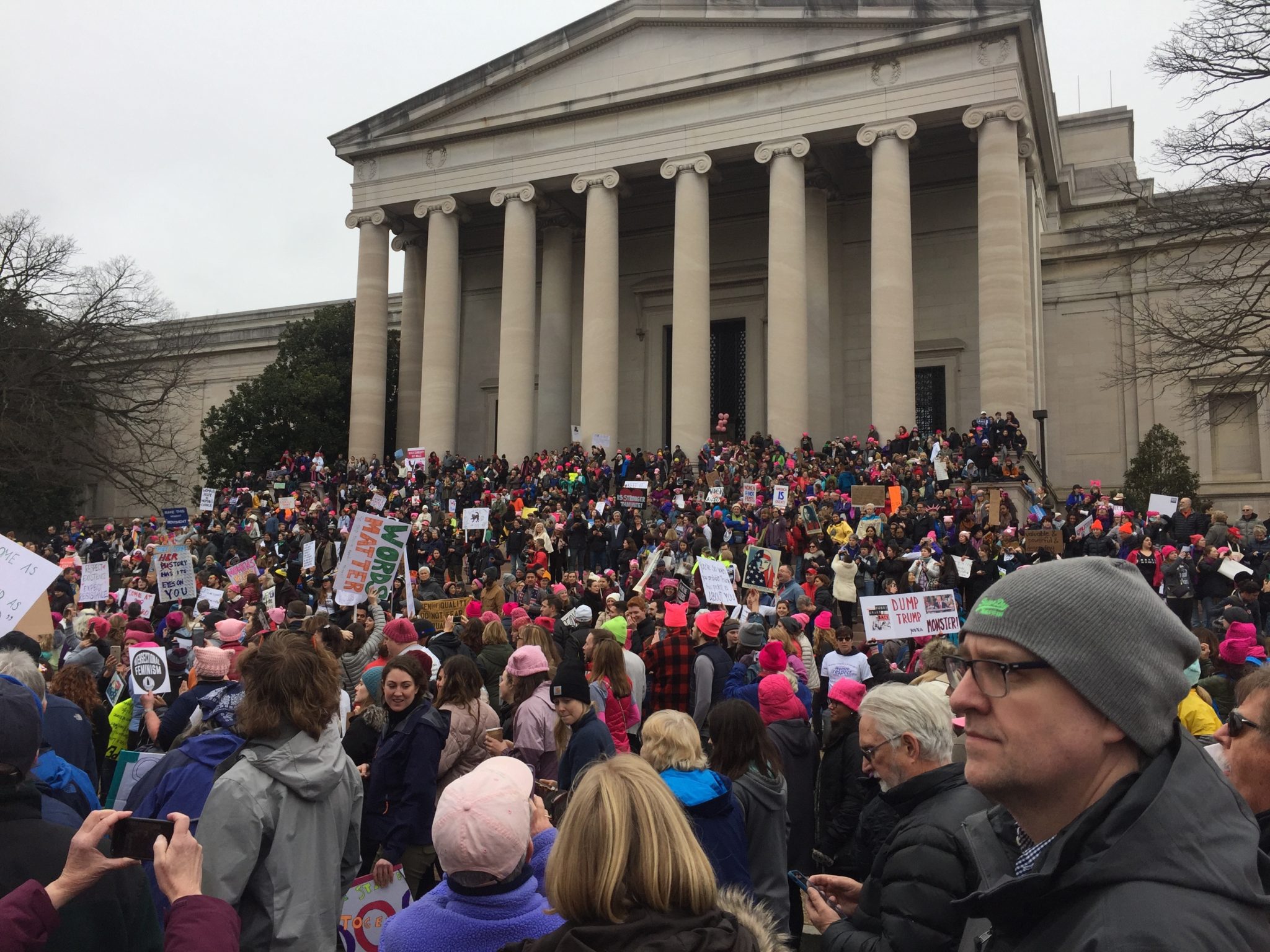 If you attended a march for science, a march for our lives against gun violence, a women’s march, a rally, a protest – hell, if you even LIKED a facebook or twitter or instagram image of somebody doing something to speak out against such atrocities, now is the time to take your protest to the polls.

Election day is fast approaching – November 6 – and I hope you cast a vote that reflects the quality of your character and the hope you have for the future. I am.

(*note: supposed to be “exit” but typo made it exist, and wow, that’s so much more accurate!)

Why I don’t care about Kavanaugh
The morning after midterms

An irreverent storyteller with a foul mouth and big heart, Kathryn Mayer (aka Kathy and/or Kate) is a writer, humorist, and (former) activist writing out loud with humor and grace about little life moments with big ripples, including the space between parenting and aging parents, social issues, angsty reflections of midlife, and, sigh, gun humpers. Still. Sometimes a big deal, sometimes not Mayer is a national award-winning columnist, according to the National Society of Newspaper Columnists, and her essays have been recognized as Voice of … END_OF_DOCUMENT_TOKEN_TO_BE_REPLACED