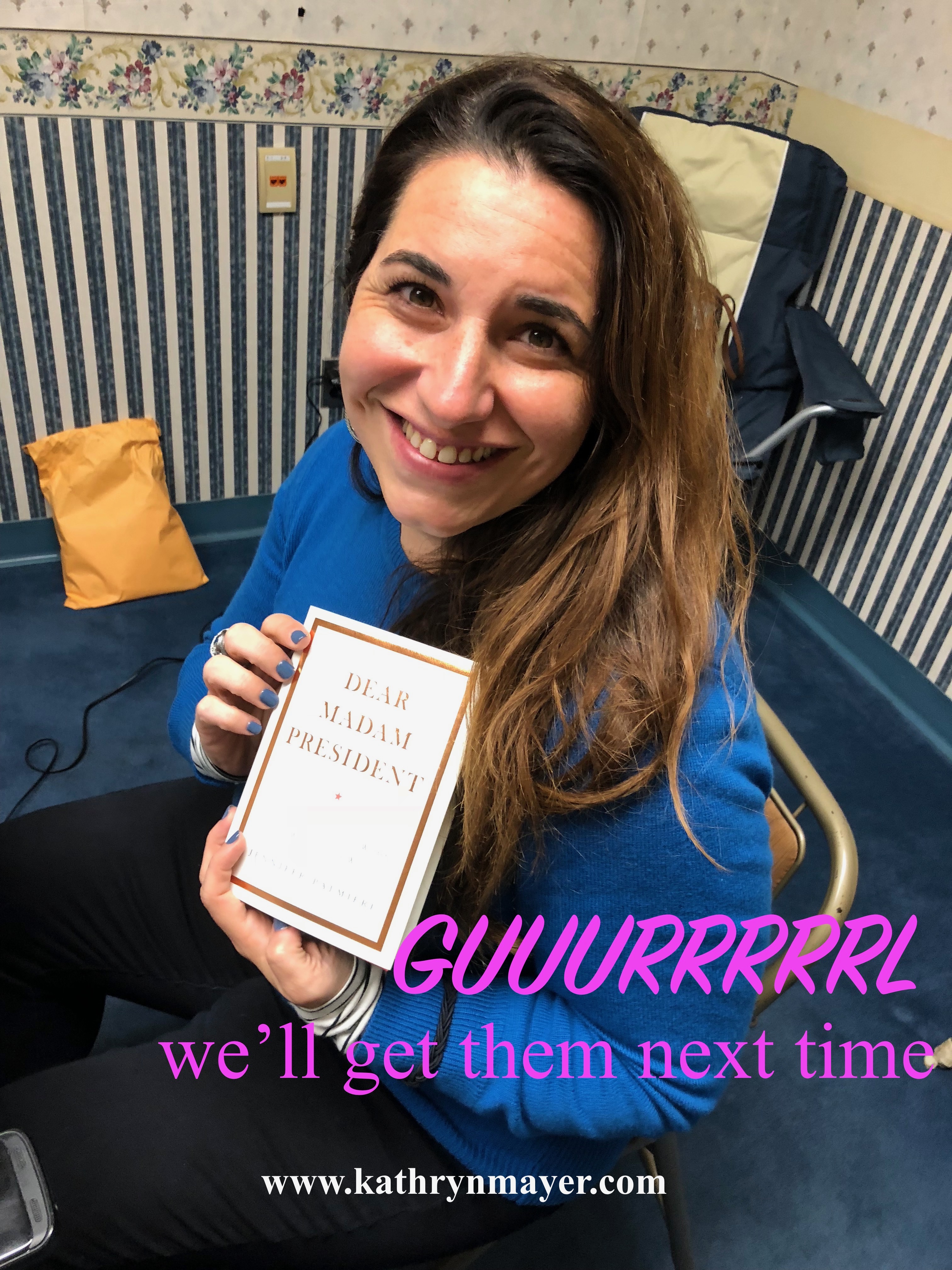 Not supposed to call grown-ass women girls, but as a member of the female persuasion, I can take such liberties. A grown ass woman being called girl by a grown-ass woman can be an endearing term of affection. Like “GURRRRLLLLL!” My gurrrrrlllll lost our local election and damn, Newtown missed out on a good one. This time.

But my candidate, Rebekah Harriman-Stites, lost, fair and square, by 122 votes.

And that’s the way it works.

Incumbent GOP CT State Rep Mitch Bolinsky will continue, and I hope he unblocks me on social media so he can listen to all his constituents, and not just those he agrees with. And I hope he reconsiders caring for refugees seeking asylum cuz I’m pretty sure Bolinsky isn’t a Native American name. And I hope he keeps CT guns laws safe and secure, and doesn’t require daily phone calls, emails, and Hartford visits to stress the significance of smart, safe gun legislation being supported by a Newtown representative.

And for the love of all things country, I hope he distances himself from Trump and protects Connecticut.

In 2016, we didn’t know how bad things were going to be with President Trump. Some people insist, oh yes they did, but come on, kids in cages? Pipe bombs? White supremacists elevated; nazi resurgence; science ignored; media exploited; international friends shunned, enemies embraced; and tortured, murdered, and dismembered journalists – none denounced by our President. 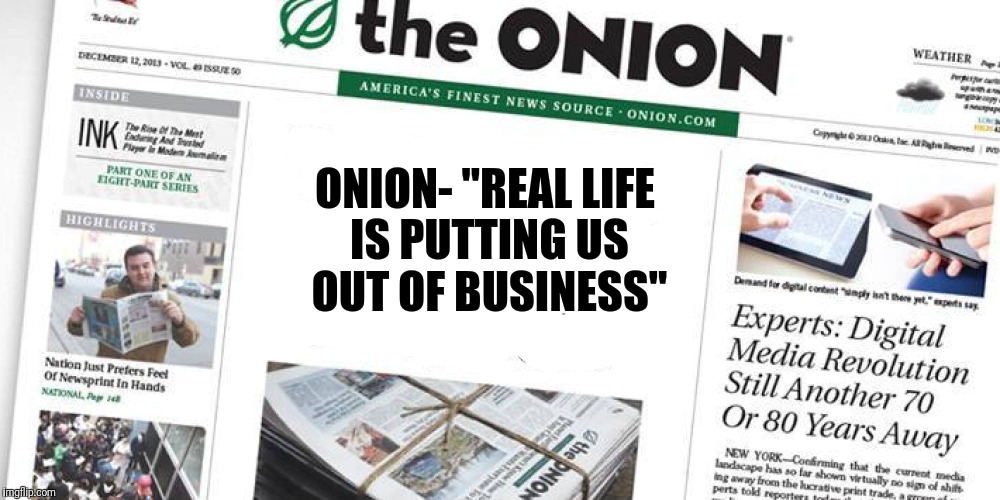 But now that they are, for me, the midterm election letdown was worse than 2016. Cuz now we know.

And still, just about half our country thinks this is okay. Which is so not okay.

America did fight back: the democrats taking over the house. And I’m absolutely amazed Connecticut elected a democrat as governor. And the record number of women elected and minorities headed to DC will absolutely make our country stronger, better, kinder, and better looking.

And Georgia and Florida are still battling it out, because the races are so close. Soooo close.

And it is there in which I have the problem.

It shouldn’t be close. There should be no question on who’s in, and who’s out.

It shouldn’t be tough. Vote against the current regime, and elect people who publicly defy the hatred, treason, racism, and Trump.

I thought the midterms would be a wake-up call to the world, where Americans say,

“Sorry world, about the 2016 brain fart, not to worry. We’re recalibrating, buffering, and will make it right. You’ll see.”

My candidate lost by 122 votes with the district turning out 70+% of voters so this is what the people want. Districts nationwide had record turnout, so this is what democracy looks like. For a vast majority of the country, a little over and a little under of half of your friends, family, and neighbors like the direction our country is going in.

It’s just not me.

An irreverent storyteller with a foul mouth and big heart, Kathryn Mayer (aka Kathy and/or Kate) is a writer, humorist, and (former) activist writing out loud with humor and grace about little life moments with big ripples, including the space between parenting and aging parents, social issues, angsty reflections of midlife, and, sigh, gun humpers. Still. Sometimes a big deal, sometimes not Mayer is a national award-winning columnist, according to the National Society of Newspaper Columnists, and her essays have been recognized as Voice of … END_OF_DOCUMENT_TOKEN_TO_BE_REPLACED