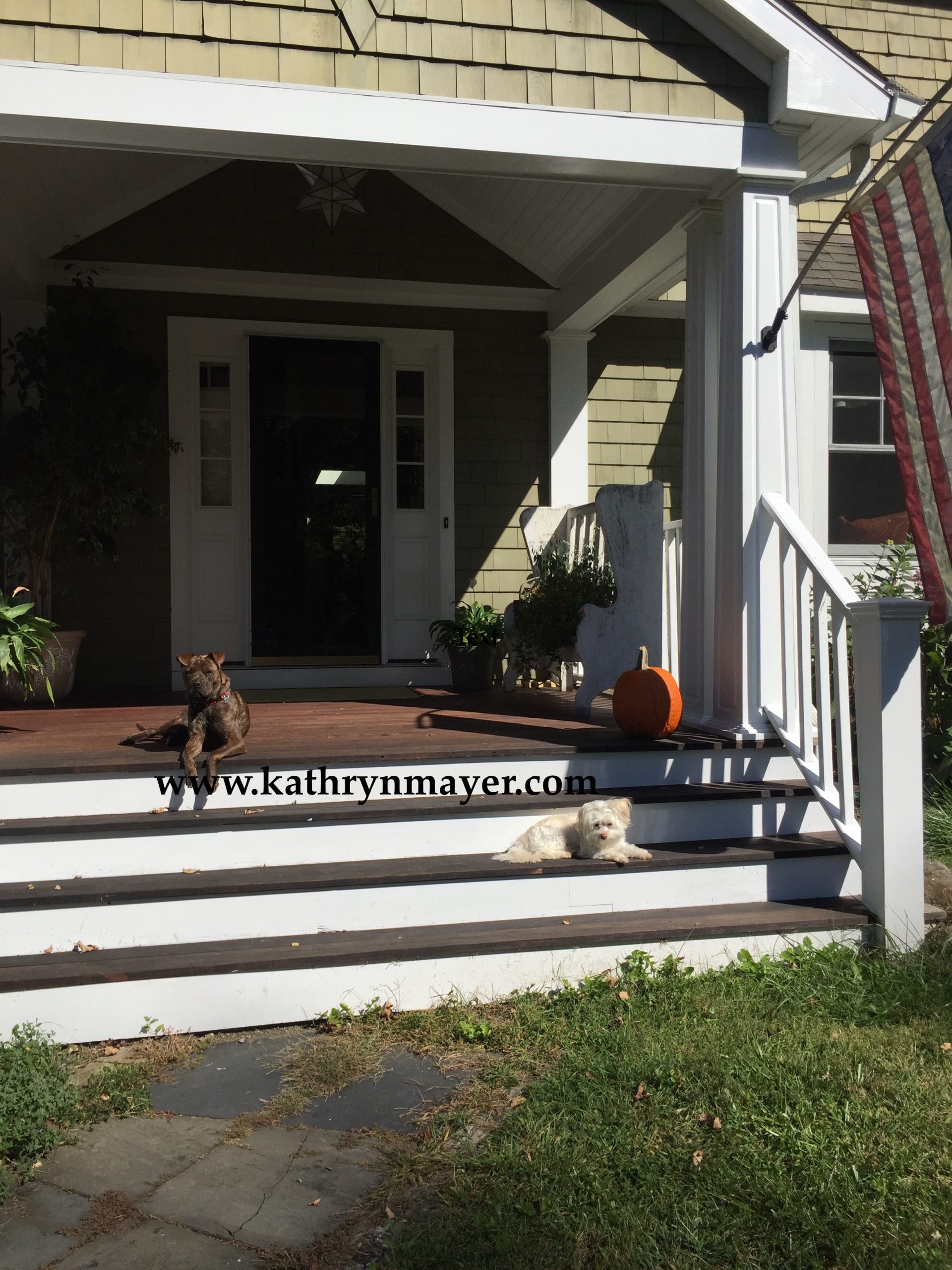 Most houses have doors, and these doors have locks, and these locks have keys, or should, to keep those inside safe and provide peace of mind that life is secure.

“Did you lock the house?” was never a question asked of me no matter where we lived. Doors have keys to lock them shut, keep people out, keep others in, and although the front and back doors where I live now do have locks, I don’t have keys.

I wonder if the locks ever feel lonely, doors left hanging on their hinges, not having a partner paired just for them, sliding inside snuggly – the perfect fit – to release the ties that bind, snap securely in place, intricate cuts and divots perfectly aligned to work in simultaneous silence, together, to get the job done.

Are doors lonely without that personalized connection of their own individual key? The daily penetration that opens the world to whoever holds the key?

They’re virgins, both doors where I live: the front door for UPS and Jehova’s Witnesses, and the backdoor, saved for friends and neighbors, and little kids hired to feed the dog and sprinkle tropical flakes on brackish goldfish in those rare times when before was before, and I went out of town.

In the house I grew up in, we didn’t have house keys either. I was a latchkey kid, without a key, with two parents who worked full-time, all the time, during my growing up years. In the teeny tiny country town I grew up in, and my Dad before me, all moms stayed home in his day, and most moms stayed home in mine — and a few of these homemaker moms didn’t even know how to drive a car which seems both bizarre and prehistoric and nearly impossible looking back now, but I swear it’s true. Or was true back in the day. My childhood days. 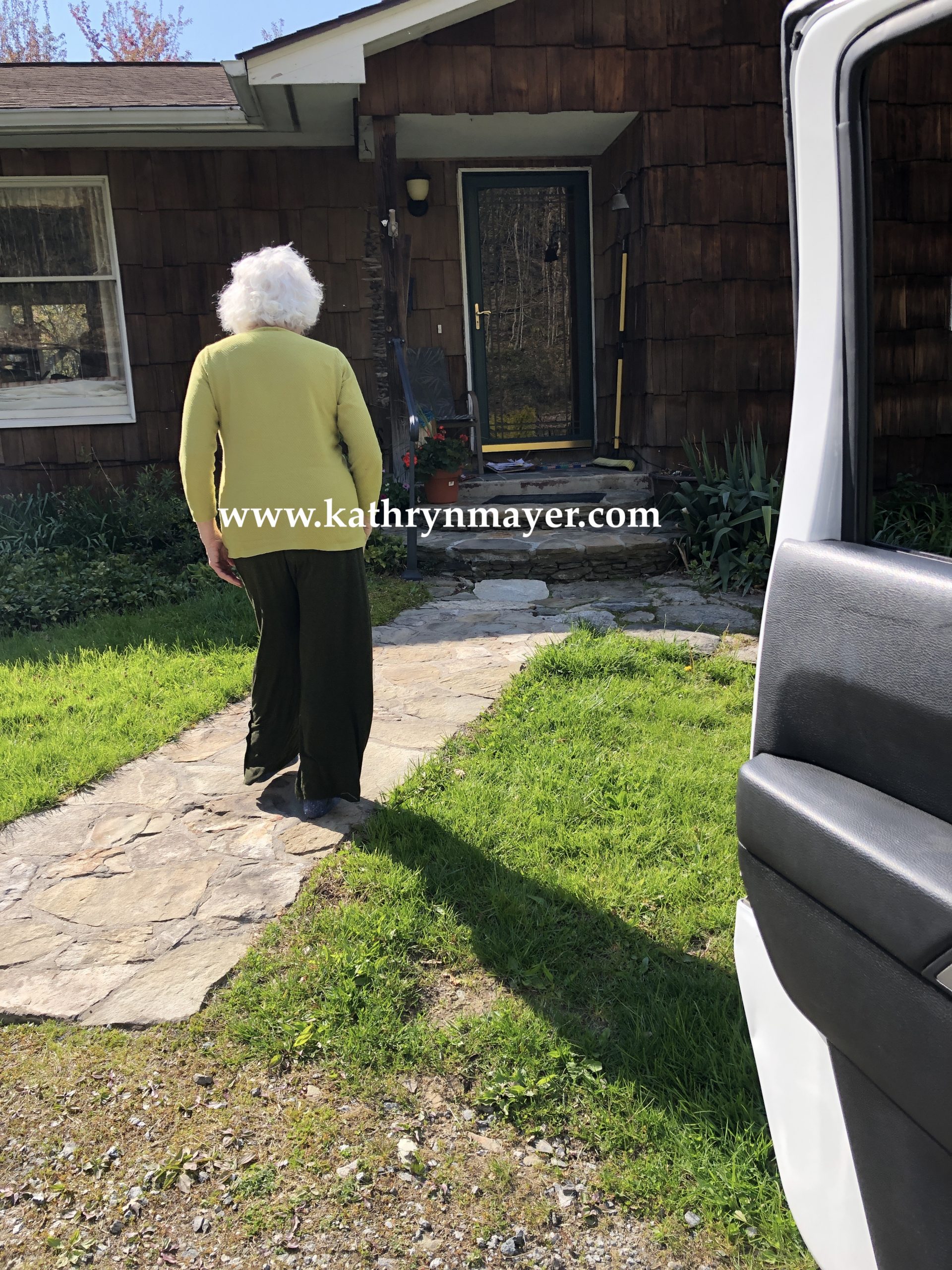 In the house I grew up in, we didn’t hide a key under a mat or on a door jam high out of reach or beneath a dried-out geranium in a broken ceramic pot on the stoop. I didn’t have a key on a shoelace to let me in when school was let out early but mom and dad weren’t due home from work for hours. I didn’t need one. The door was not just unlocked, but often left wide open, with dogs and flies in and out and a pissed-off dad if he came home before us to discover no one shut the door again.

The house I grew my own kids in didn’t have keys either. Or locks. The doors remained unlocked to them, their friends, their friends’ friends.  No one locked out. Or in. But a steady stream of invitations, both extended and assumed.

We didn’t have a security system either, because, well, the whole no house key thing. Seems counterproductive.

We did have a dog, or dogs over the yers, the very best security system, my own security blanket, or comfort canine as the last one came to be, except they don’t last forever and this one lasted even less. 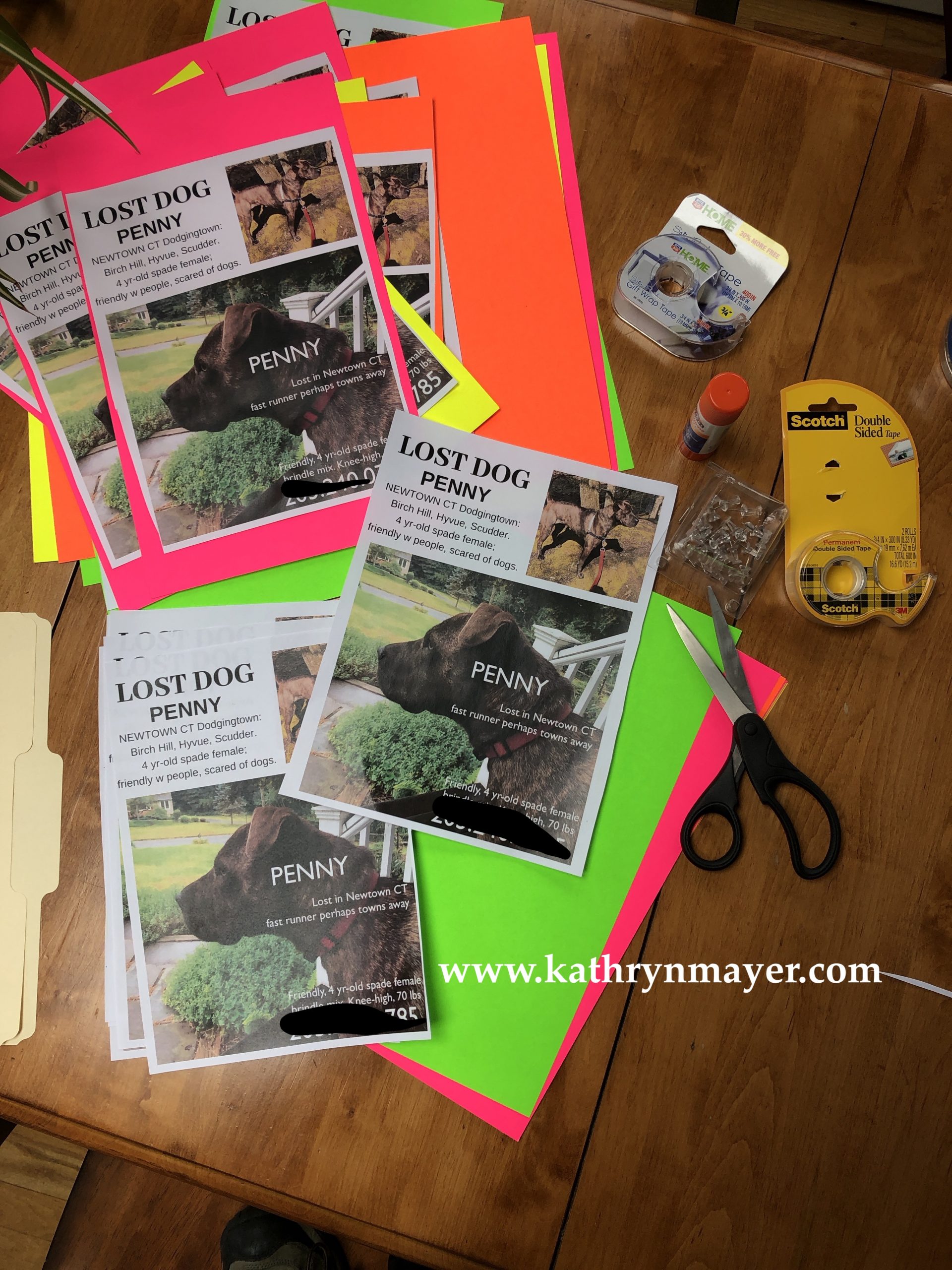 My big dog died. My son’s dog really, but he’s off at school and I thought the fence was working and the door was shut, but I was wrong. Or maybe I was right but the primal urge to chase deer too strong, and she escaped and now she’s dead.  I killed her but didn’t mean to, she got out and ran and ran and the entire town searched, and well I finally found her not far from home, but dead-dead-dead, dead as a doornail my dad would have said, and my heart was crushed for me, my boy, my entire town, and now I have no dog and the doors don’t lock and I feel rather afraid.

She was a doorbell and doorman, or door-dog, for the front door and the back, and now that early warning system is dead and buried in the backyard next to the goldfish and Cheeseball the cat, and the kids are grown with apartments and peepholes and so many keys and codes.

Without her, I find things that go bump in the night scarier than I used to. Rephrase: I find them scary: I never used to.

Once upon a time, not so long ago, we didn’t lock our doors. I left keys to my car in my car. In the driveway. With my purse on the front seat. Once upon a time but no more. Now that we’re not we.

Now I bring my wallet safely inside, and lock the car with a beep echoing into the night, and again just to be sure before I go to bed. I lock the doors too: the front, back, garage, basement — just in case.

I lock windows on ground level.

I lock the door at the top of the basement stairs that goes into the kitchen, where the dog used to sleep and I prep the coffee for the next day. And the next.  I never did this before, but I do it every night now.

The doors now, they’re locked, checked once, twice, and sometimes once again, in the middle of the night, just to make sure.

Your email does not find me well
Neighborhood watch: the view from the stoop

An irreverent storyteller with a foul mouth and big heart, Kathryn Mayer (aka Kathy and/or Kate) is a writer, humorist, and (former) activist writing out loud with humor and grace about little life moments with big ripples, including the space between parenting and aging parents, social issues, angsty reflections of midlife, and, sigh, gun humpers. Still. Sometimes a big deal, sometimes not Mayer is a national award-winning columnist, according to the National Society of Newspaper Columnists, and her essays have been recognized as Voice of … END_OF_DOCUMENT_TOKEN_TO_BE_REPLACED