Days ago, I was closing my Facebook account, deleting Twitter, and shutting down this newly revamped non-crashing blog because some days, most days actually, it’s just too much for one tired and frustrated human to handle.

Hard to be funny, find the light in the darkness, create satire and prose and commentary when life throws up a roadblock or two, or just sends you in circles like Chevy Chase in European Vacation. “Look kids, Big Ben,” is only funny from afar, not when you’re stuck in a roundabout looking for an exit.

And the countdown to election 2016 with pussy grabbing Trump only adds fury to this very angry woman.

Last weekend, I attended BinderCon NYC, a writing conference for women and gender non-conforming writers, and really suffered from pronoun fatigue, but left stronger in some ways, defeated in others. I was part of the older crowd there, not quite sure how that happened, but it did and it showed, but that didn’t bug me or hinder goals, just left me with the difficult job of breaking into the cool kid tables for lunch, but hey, I’ve been doing that my entire life.

There is just so much talent out there, so many writers, so many stories to tell, and so many places to submit. It’s a really big funnel with a really small hole and maybe that’s too feminine or masculine or non-conforming of a metaphor but for fuck’s sake, somedays, like maybe yesterday, I just want to quit and become a lunch lady.

FYI: that’s not a derogatory slam; I really want to become a lunch lady and mingle with the kids and be a friendly face in the chaos which is adolescence, then be able to punch out at the end of my shift and not worry about bringing any sad or struggling kids home to live in my basement. Unless of course, they really wanted to.

So lunch ladies, hats off to ya, and thanks for sharing the love.

Instead of deleting Facebook, Twitter, or throwing my phone against a cement wall so it breaks in half revealing all its iblood and i-innards (actually, that may/may not have occurred, quite possibly prohibiting me from ever working in a school setting anytime anywhere ever), I did a complete turnabout and committed to publishing one blog post a day for the month of November. Starting yesterday.

This is similar to NaNoWriMo (National Novel Writing Month) where writers write 50,000 words in 30 days which I would also like to try someday but not this day. What I’m attempting is NaBloPoGoMoPhoSchmo (National Blogging …. I dunno, something or another. I’m making that up but something like it does exist. Give it a google.)

It’s self-discipline. My self-imposed daily writing prompt. Both torture and reward, potentially both a colossal success and utter failure. Never did this before, but giving it my best shot. 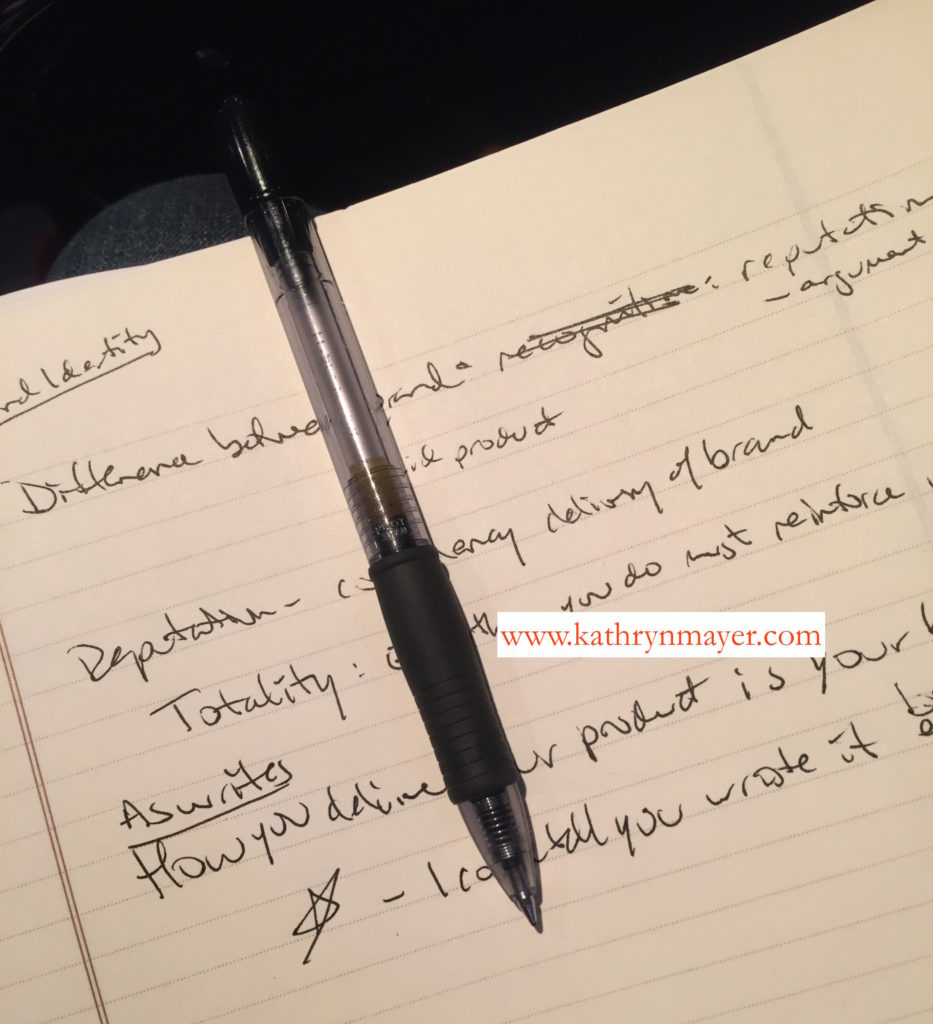 Attending this conference with amazing writers, novelists, and journalists both exposed me as a poser, and surrounded me with binders of multi-generational, smart talented writers.

“Writing is nothing but a constant exercise in confidence.”

“We’re kinda all here because of Mitt Romney.”

“Connect with just one person, and you’ve earned your place on this planet.”

Last one is my fav.

Listen to some Anna Quindlen wisdom here, and then you’ll know why I’m going to just keep writing, and maybe you will too:

Do you ever want to quit, but instead, jump in head first? Or is that just me?

An irreverent storyteller with a foul mouth and big heart, Kathryn Mayer (aka Kathy and/or Kate) is a writer, humorist, and (former) activist writing out loud with humor and grace about little life moments with big ripples, including the space between parenting and aging parents, social issues, angsty reflections of midlife, and, sigh, gun humpers. Still. Sometimes a big deal, sometimes not Mayer is a national award-winning columnist, according to the National Society of Newspaper Columnists, and her essays have been recognized as Voice of … END_OF_DOCUMENT_TOKEN_TO_BE_REPLACED