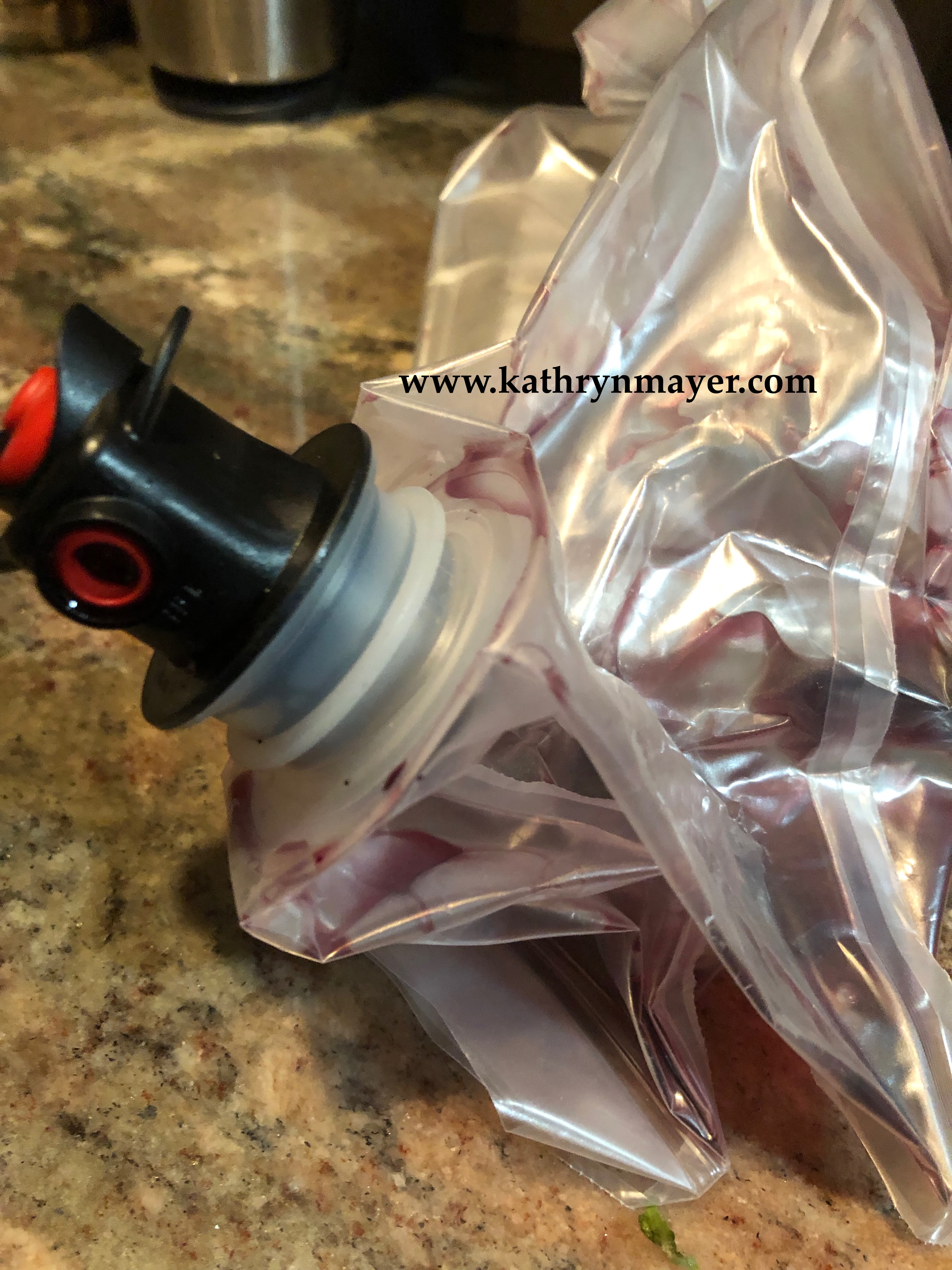 What a summer. To be completely honest, the entire year has been a bit of a shit show: when a dead dog and dead aunt are the absolute highlights – and they were, make no mistake about it, both revealing the most beautiful and wondrous things about us humans just when we need it so – it’s not a bad idea to look forward to a change of seasons.

Last spring, right before I killed the dog and began the long slow torturous descent into hospice hell, I had a big plans: write once a week, submit essays all over the interworld, attend conferences, meet people, take classes, share stories worth telling.

Plus, work of course. The RJ (real-job, that actually pays the bills, or some of them).

Right before Penny (the forlorn pooch) went missing, I sketched out an editorial calendar and plugged in topics, contest deadlines, rolling out from March through May. Read650. Connecticut Press Club. Submittable. Duotrope. Gabi’s Writers Rendezvous.

And then life happened. Or lack thereof. Lots of good and lots not-so-good. But we keep moving forward, right? That’s what we’re supposed to do? Somehow?

Back to school time is a great time to begin again, so here I am, at a new beginning. Again.

There was a gal from Pawling: remembering Susan Mayer Roberts
Writing Out Loud: Read650 Where Writers Read

An irreverent storyteller with a foul mouth and big heart, Kathryn Mayer (aka Kathy and/or Kate) is a writer, humorist, and (former) activist writing out loud with humor and grace about little life moments with big ripples, including the space between parenting and aging parents, social issues, angsty reflections of midlife, and, sigh, gun humpers. Still. Sometimes a big deal, sometimes not Mayer is a national award-winning columnist, according to the National Society of Newspaper Columnists, and her essays have been recognized as Voice of … END_OF_DOCUMENT_TOKEN_TO_BE_REPLACED