(Written a year ago Dec 2020: when my sister was dying in the middle of a pandemic. Posting it now, with her permission, because one year later, she’s not dead yet.) 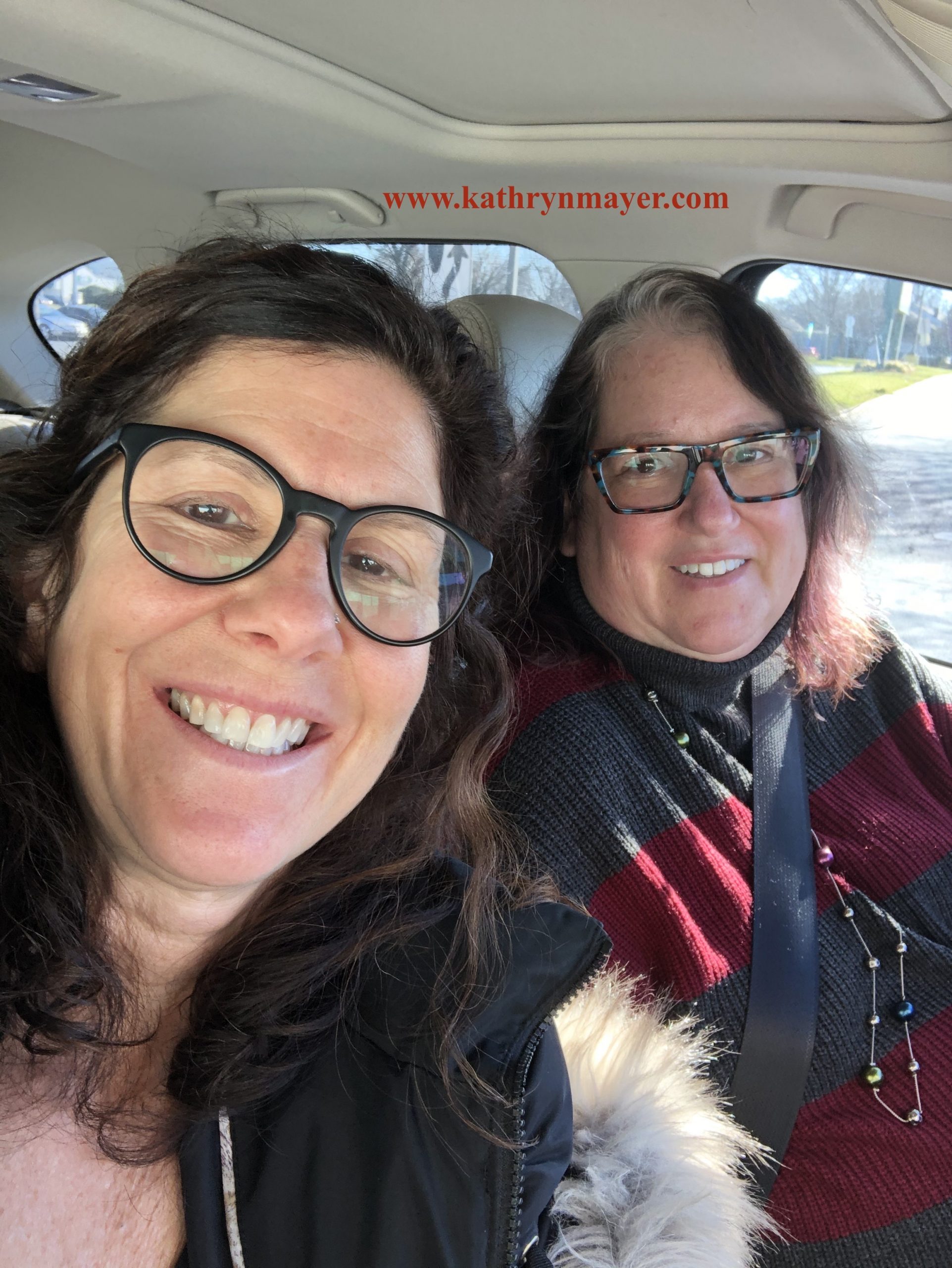 To save her life the first time, they drilled a hole in her heart to insert a valve or sump pump or some sort of plumbing not available at Home Depot but readily available at the cardiac thoracic care unit of Christiana Hospital in Wilmington Delaware, and it worked.

But when she was dying the second time, they split her like a spatchcock Thanksgiving turkey-bird for a do-over, but said there was too much scar tissue – no-can-do – the pump won’t fit. So instead they drilled a little hole to help the heart out, and declared this little hole just might work, might not too, time will tell, and how will we know I ask, and then duh, realized I knew the answer. She won’t be dead.

But how can something as soft and squishy as a body’s insides — your guts, not your bones, the wet mass of organs and veins and vessels and blood and bile, the malleable organs all keeping her alive, led by the vulnerable, persistent pulsating heart – how can a squelchy, squishy heart accrue actual scar tissue, not vapers of a broken heart, that I totally understand, but actual hard, impenetrable scars – physically blocking access to the people trying to save her. How is that even possible, with the constant lubrication of life WD40-ing the innards – the constant motion, constant moisture, constant fluidity, how does this happen, let alone harden like The Hulk, turned to stone, in just a few short days.

Seems like it should take longer for a heart to harden and crinkle inside a big fat soft 53-year-old non-smoking womanly body than it does for the lime to harden and discolor, rolling around the veggie drawer in the bottom of my fridge, brown, dried out, and unidentifiable.

The kitchen sponge takes over a week to transform after you’ve left the house for vacation, when it’s shrunk to a loofa too disgusting to use on your dirtiest pans. Or the little frog who escaped the terrarium, and you searched and searched before finding him dehydrated like a piece of beef jerky, slid between the missing grout between the tiles in the bathroom floor, and shriveled death.

Soft mushy insides should not scar. Even in someone as tough as my sister.

My sister’s insides shouldn’t have scar tissue. At least not so fast. Not after one little non-covid why can’t I breathe trip to the ER when her heart couldn’t pump enough blood to her lungs so they were closing up shop, abandoning ship. And then her liver decided it wouldn’t go on without them. And her kidneys were not to be left out, so they too, decided party over, they were done.

All of them throwing in the towel, giving up on her as her heart surrounded by fluid not its own, struggled to help out its comrades, and they, too lazy to work solo, hung a sign in the window and closed for the season. Out. Of. Business.

My sister is a big woman. Fat is not kind, but accurate. Obese fat and not NYC non-fat latte and dressing-on-the-side make-believe fat. I share this because COVID is killing heavy people at a faster rate than others, so this is what I assumed was wrong when her friend found blue in her house, took her immediately to urgent care and they rushed her to the ER, ambulance, sirens, and all. I’m sure she was a miserable patient, and would have resisted with fervor if she were able to breathe.

I figured she’d be ass up on a ventilator in a heartbeat, pun intended, then dead in a day or so. That’s what the 24-Covid newsfeed was filled with. It was just a matter of time, covid was killing off people like her in masses.

COVID was killing people like her in the masses. It was inevitable.

Maybe a week. I was hoping not on Christmas. I dreaded telling our mom.

But multiple covid tests were negative, and no pneumonia, but the doctors are perplexed, because also no oxygen as she was blue all over: big, fat and blue, like Violet Beuregarde except no breath to complain as she was unconscious, then conscious and crying into the phone, her voice so small and tiny, never a crier or a complainer. I didn’t recognize her through the sobs.

SHUT THE FUCK UP I yell through her tears. “You stop that right now. LISTEN TO ME: You are NOT dying, not today, so SHUT UP.”

“SHUT THE FUCK UP. YOU ARE NOT DYING TODAY.”

I boss her like a big sister should, then our little sister and I race to get there — “we’re on our way, don’t fuck this up,” I bark. “We’ll be there soon.” I lie and lie and lie while we torpedo down the Jersey Turnpike in a race to not see her in the hospital, no visitors allowed, but to wait outside in the parking lot so we could tell her we are right there and, for once, not be lying. 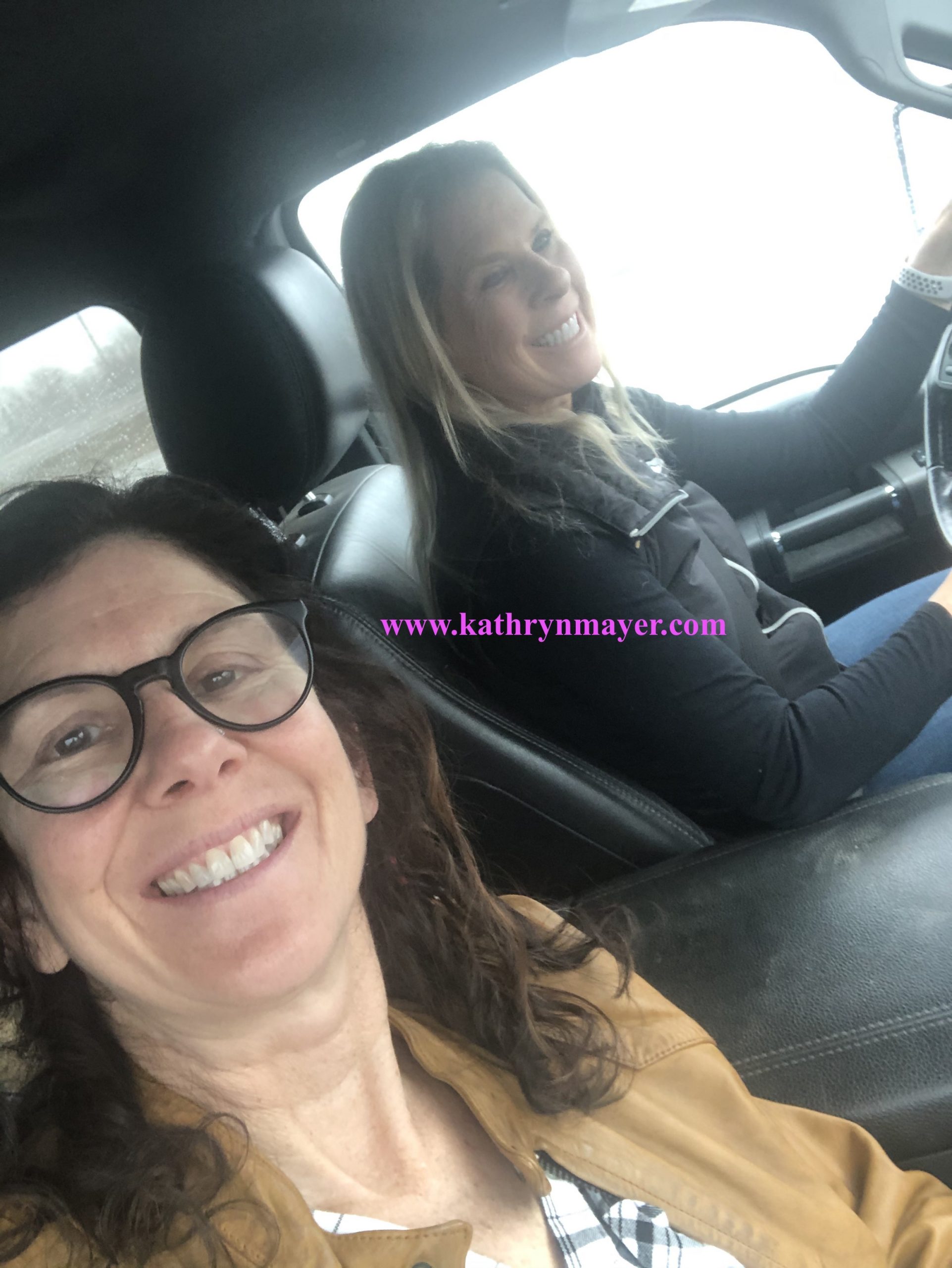 While speeding over the George Washington Bridge and into New Jersey, they rushed her to surgery, split her open and poked a hole in her heart, like an overinflated water balloon, hoping for a slow leak and not an explosion.

“We think this might work,” the nurse optimistically informed me post-surgery.

Not a ringing endorsement. 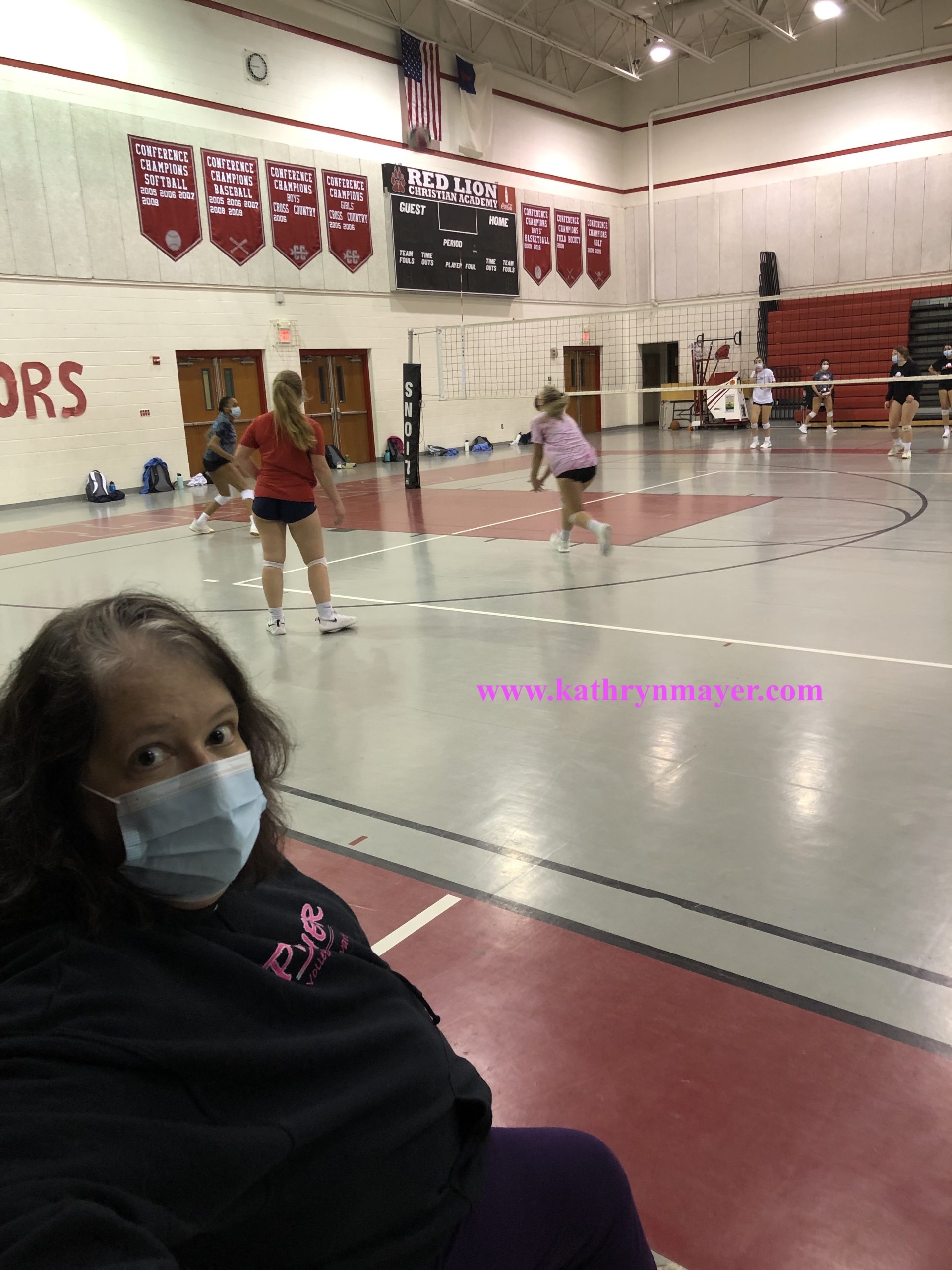 Yet it did. And she lived. And now she’s not quite as fat and not blue at all, and back to teaching AP calc to poor kids who can’t afford the wifi to zoom and coaching volleyball to rich kids who travel to mask-optional states to play games, and she’s back at it, living her life, the scar tissue too tough for hardware, so they went in through the backdoor.

Can’t go over it. Can’t go under it. Gotta go through it. A children’s book guiding the physicians during a pandemic when what else could possibly go wrong actually does.

The hole in her heart gives it the rest, then the strength it needs, so the other organs decide, alrighty then, I guess we too will stick around. So they rejoin the team and begin to play well with the others.

For today, and today is all that matters.

Her soft and mushy insides are hard. As is her fortitude. And attitude.

Yet, I’m a mush, healthy at home, so many states away, no hole in my heart but broken just the same, anxiously waiting for the next crying call, then the race down the turnpike, to see if, in fact, there is any tissue left to scar.

Listening to my life unfold on television with Adele
The Love of the Irish: a story of corned beef and cabbage

An irreverent storyteller with a foul mouth and big heart, Kathryn Mayer (aka Kathy and/or Kate) is a writer, humorist, and (former) activist writing out loud with humor and grace about little life moments with big ripples, including the space between parenting and aging parents, social issues, angsty reflections of midlife, and, sigh, gun humpers. Still. Sometimes a big deal, sometimes not Mayer is a national award-winning columnist, according to the National Society of Newspaper Columnists, and her essays have been recognized as Voice of … END_OF_DOCUMENT_TOKEN_TO_BE_REPLACED