The first was a dinner party, where the host texted and said we’d be in “mixed company” so hopefully the Kavanaugh decision didn’t come up.

The second was hiking with a friend.

“I can’t believe this Kavanaugh bullshit, can you?”

She was anxious to talk out the frustration of yet another predator in a government role, this one a lifetime appointment.

“I’m not thinking about Kavanaugh much,” I confessed. “Nothing we can do about it anyway.”

Since I’m usually the cage rattler, the fire poker, the mouth in the room not able to let sleeping predators lie, Lisa stopped in her tracks, grabbing my shirt, and said:

“IT’S A LIFETIME APPOINTMENT, Kate – and he clearly assaulted that woman!”

For the record, I believe them both. Sadly.

I also think even if he does recall – even a tiny bit something going down at a somewhat fuzzy high school drunken party – he certainly doesn’t consider his action assault. Which is disgusting and typical and not at all surprising to anyone of a certain age and gender, but should be. 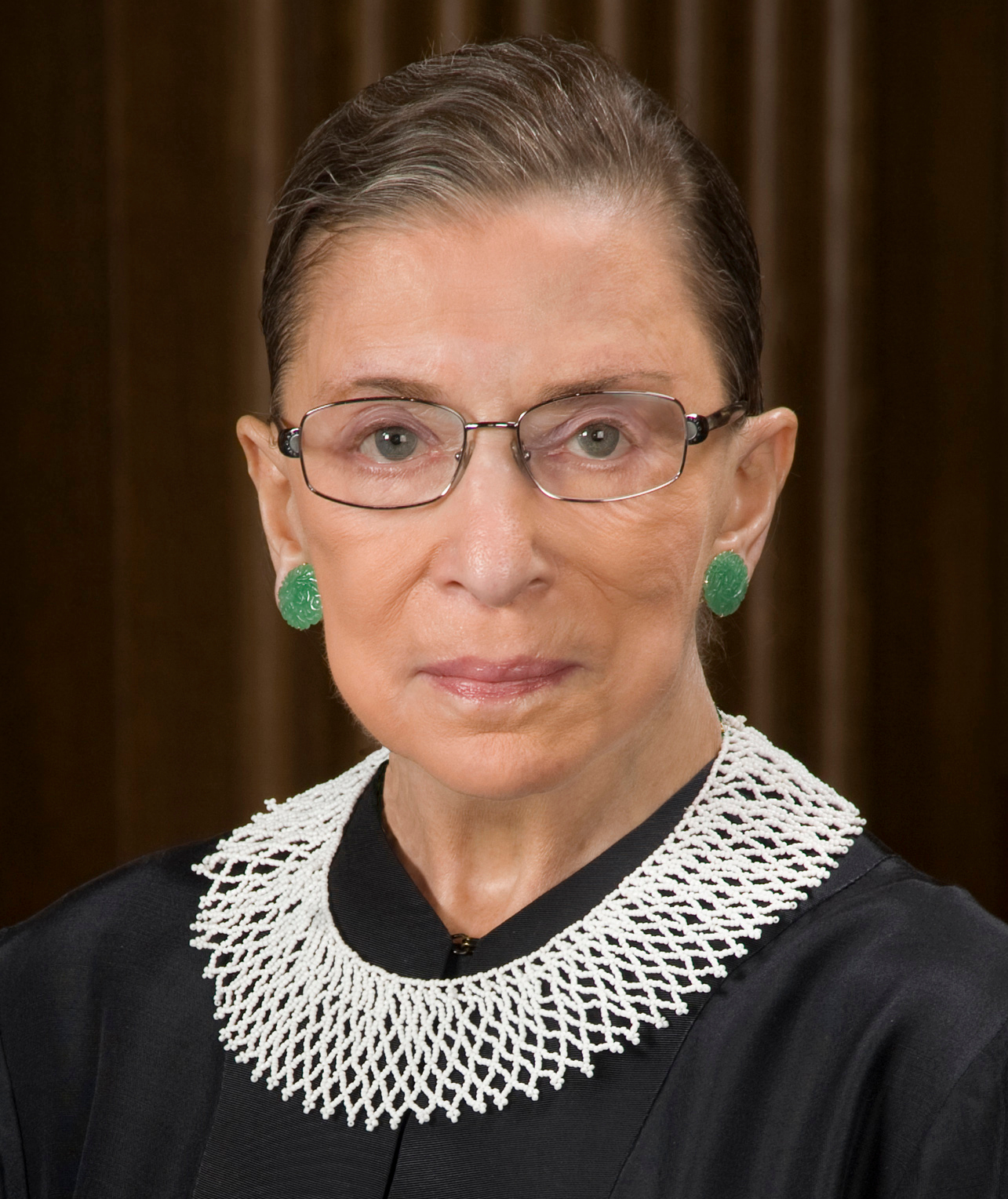 Whatever happens with Kavanaugh happens, and my point is it’s going to happen again when the ever-ready Ruth Bader Ginsberg battery final runs out. Which doesn’t seem possible, but is sadly probable, even for this superwoman. (If you haven’t seen the documentary RBG,do so now!) Then we’ll get another Trump-esque appointee, and we’ll be at this all over again. And again.

UNLESS, of course, midterms elect pro-women representatives and senators, pro-everything that really makes America great, and then suddenly, POTUS can nominate whomever he wants, but without the support of Congress, the nominee will wither on the judicial vine. 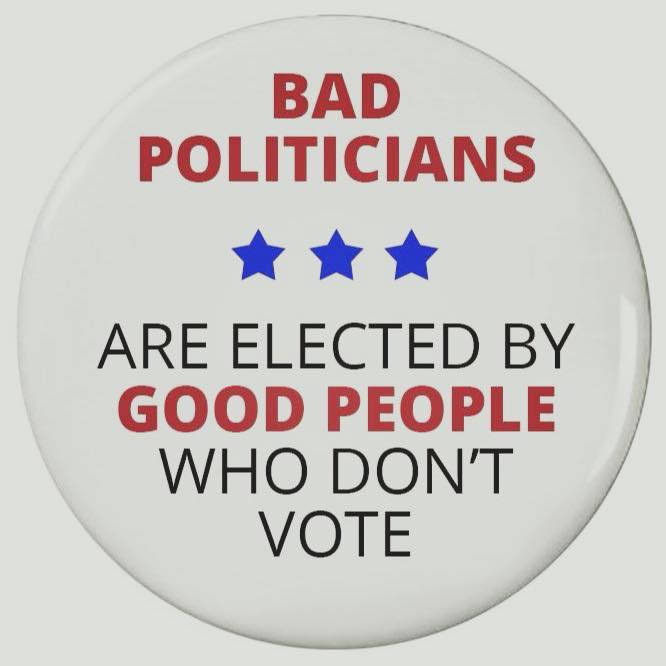 But there is hope.

Election Day November 6 could very well be a congressional shake-up, if the people come out to vote and Trump-minded reps are sent packing, and common sense returns.

Election Day is the only day that matters.

If as a country we rise up and say, nope, not on our watch, then checks and balances will be restored until Mueller does his job, or we do ours in 2020.

We’ll know better November 6th whether Kavanaugh is a symptom of a diseased administration, or the beginning of the end of what used to be the land of the free and home of the brave.

An irreverent storyteller with a foul mouth and big heart, Kathryn Mayer (aka Kathy and/or Kate) is a writer, humorist, and (former) activist writing out loud with humor and grace about little life moments with big ripples, including the space between parenting and aging parents, social issues, angsty reflections of midlife, and, sigh, gun humpers. Still. Sometimes a big deal, sometimes not Mayer is a national award-winning columnist, according to the National Society of Newspaper Columnists, and her essays have been recognized as Voice of … END_OF_DOCUMENT_TOKEN_TO_BE_REPLACED