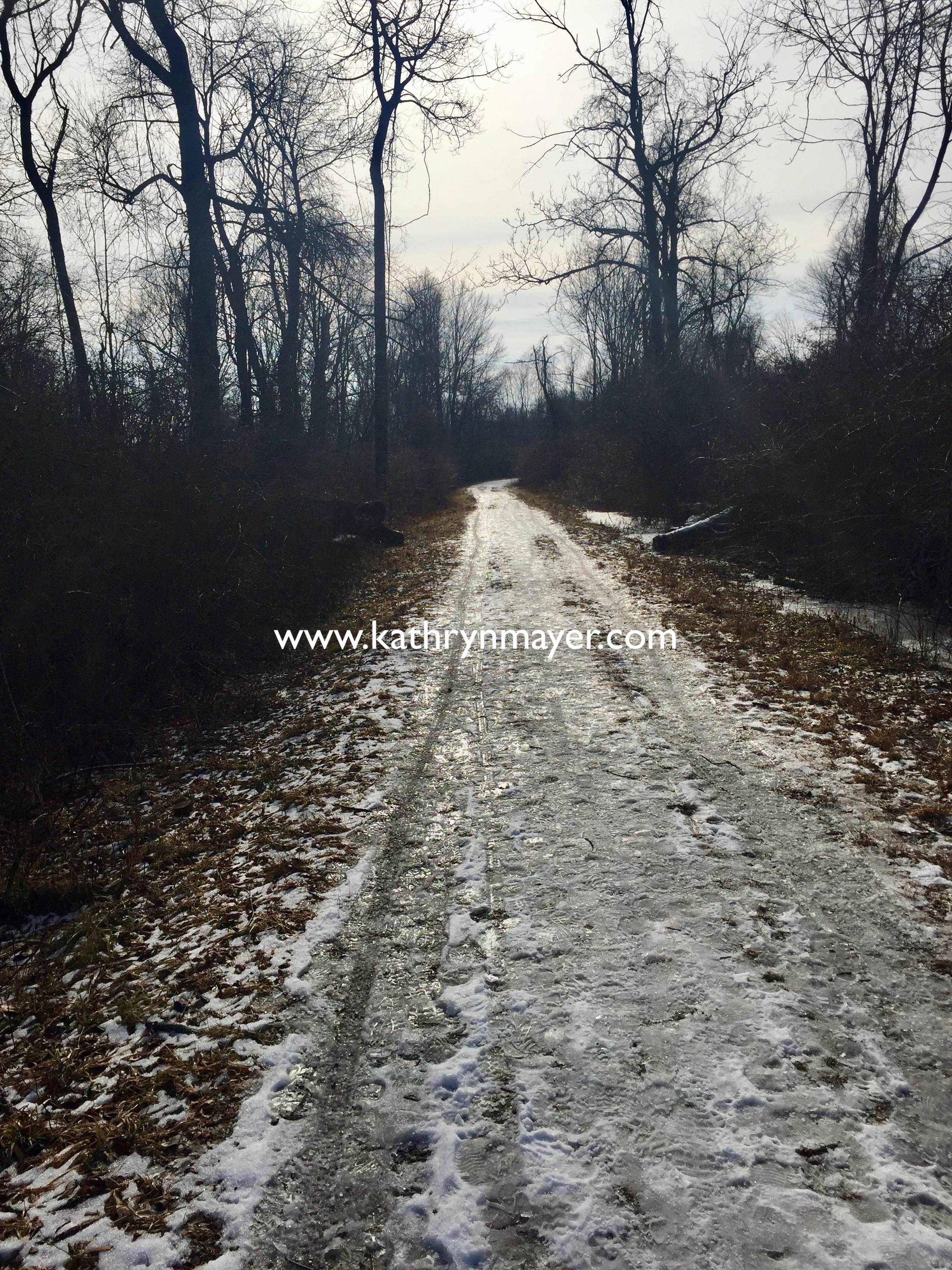 My therapist broke up with me. He revealed his wife had cancer, and when I asked which kind, and he answered “Gall Bladder,” and I said good, immediately, with zero hesitation, probably with a smile, and suddenly his kind and peaceful face was no longer.

And the thing is, is that I meant it.

Tuesdays are chemo day, the day before what used to be therapy day, when I’m a walking talking handholding laugh factory for my favorite aunt, my only aunt, my dad’s sister who every other Tuesday has bags of poison hung to slowly drip into her body to kill the pancreatic cancer before it kills her.

I know how this ends, because just a five years ago I did this same song and dance with my own dad, her brother, accompanying him and my badly behaved mother to the same Cancer Care center where a different cocky doctor tried a different cocktail and still couldn’t outrun the genetic jackpot which is pancreatic cancer.

So I meant it, when kind-faced, cool, calm, and collected therapist man said he’d have to cut back hours due to a family matter, as his wife was quite ill, and required his care.

I don’t know much about gall bladders but I do know a lot about pancreases, so my relief was well intended if not well delivered or well received.

So we broke up.

And now as the story unfolds in it’s Law & Order predictability, and I chaperone another branch of the family tree to the wood chipper, I have no one to vent to, no one to release the pressure of being light and happy and all sunshine and roses – that whippersnapper, smart-alecy, potty mouth girl who makes the nurses giggle and cringe, and my aunt squeal in delight. 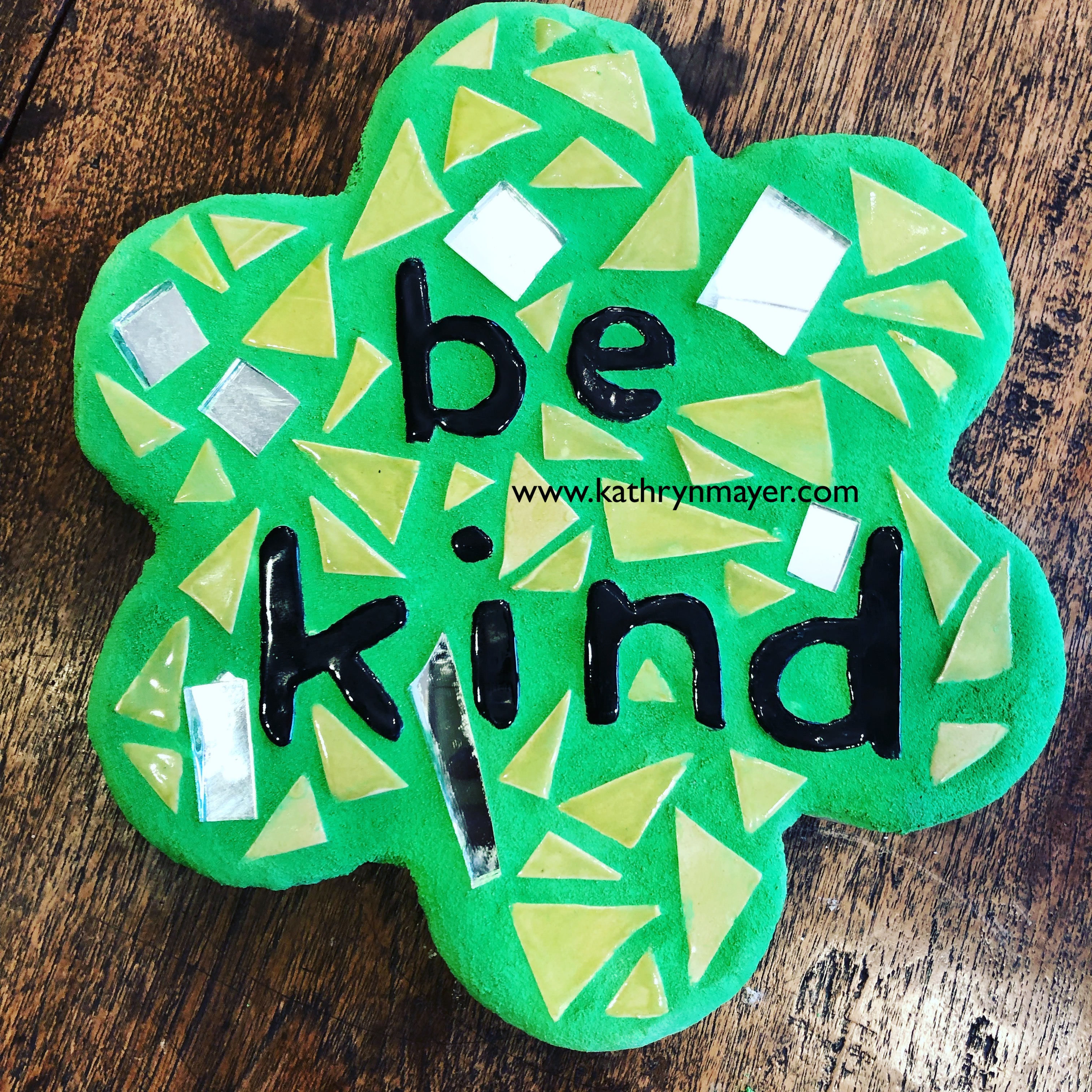 Her doctor, a fancy all-knowing, condescending, dismissive oncologist man, shakes my hand and holds a bit too long in an uncomfortable, awkward inappropriate grip – like he knows me when he clearly does not. He  looks me in the eyes a little too long, and then I know.

And I glare back, holding his gaze just as confidently, while dropping his hand — not laughing, not joking, and tell him with a flat, not-so-friendly warning, to slow down a bit, why doncha? I remind him as he ducks in and out of different cubicles to different families with different diagnosis – acting like a some kinda cancer superhero changing closes in examining rooms instead of phone booths – that this just another day at the office for him, we’re just another assignment, another disease behind the curtain.

But not for us.

For us, it’s personal and he needs to treat it as such, slow down.

Just as should I have, when kind therapist man revealed a teeny bit about his own story and instead of compassion, I said flatly, knowingly: “good.”

Why I said what I said and why I regret it

I didn’t say the expected, ‘I’m so very, very sorry,’ nor did I gush with overwhelming sympathy and empathy with ‘that’s horrible, I’m so sorry.’ Not even a callous, selfish, ‘well that’s too bad.’

I didn’t show sadness or compassion, but instead internal glee with relief at their good fortune, the gall bladder, how lucky! I thought these relieved inside thoughts while my mildly censored outside said flatly “good.”

And now I am the hand-holder who needs her hand held but kind therapist man decided then and there to break up with me, and who can blame him.

I know how this story ends, I’ve seen this movie before, and I regret I was as callous and cold to nice kind therapist man as cocky oncologist man was with me, and I am ashamed that death doesn’t discriminate, and I shouldn’t either.

An irreverent storyteller with a foul mouth and big heart, Kathryn Mayer (aka Kathy and/or Kate) is a writer, humorist, and (former) activist writing out loud with humor and grace about little life moments with big ripples, including the space between parenting and aging parents, social issues, angsty reflections of midlife, and, sigh, gun humpers. Still. Sometimes a big deal, sometimes not Mayer is a national award-winning columnist, according to the National Society of Newspaper Columnists, and her essays have been recognized as Voice of … END_OF_DOCUMENT_TOKEN_TO_BE_REPLACED