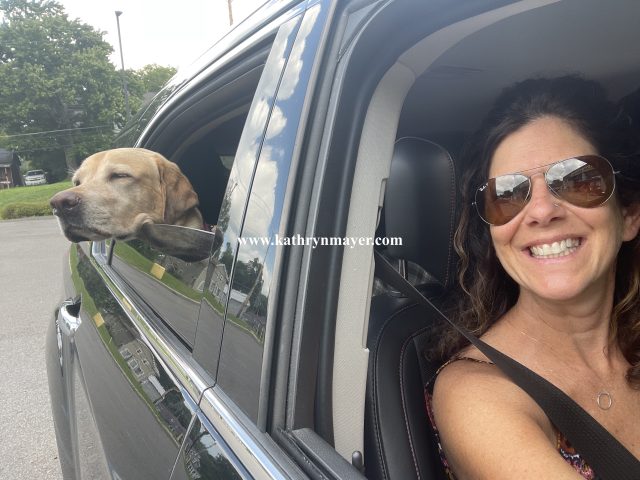 It’s hard to be funny when the world is falling apart, and while maybe Dave Chappelle and Steven Colbert and Samantha Bee can do it, I cannot.

People read me for the funny, for the lighthearted jabs life gives us, how I interpret them then regurgitate life’s snippets from maybe not a point of view previously considered.

All that stopped when the shooting paralyzed my community, almost a decade ago now.

Social media was filled with hopes and prayers for about an hour, then resumed with people Christmas shopping, competing for perfect presents, a Hallmark movie marathon of happy homes. I wanted to puke. Wasn’t just the day-to-day regular people; advertisers filled my feed, as well as the tv and radio with all the consumer candy necessary to boost the economy, despite the grief flooding our veins.

I wanted to kill them all, those happy oblivious people still living, going about their life like Newtown was a tv show and to sad to watch, they just turned the channel.

I hated these so-called  “friends” sharing kid updates and gym statuses and pics of crème brulees and celebrating she said yes to the dress, while we here closer to the epicenter of tragedy juggled funerals and calling hours, nightmares and conspiracy theorists, and the many meal trains for the many families whose holiday gifts hidden in the attic would forever be unwrapped.

Took a long time, longer than many, but eventually, I got my funny back, and began writing and posting and being present in current events, but focusing on my own backyard where what I do and say matters most. I was a good citizen, focusing on local local local. 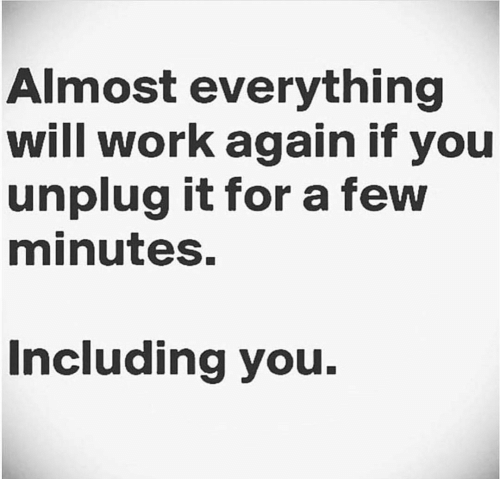 Then POTUS 45 became our fearful leader, and social media was the demise of us all: scary and volatile, every day worse than the day before. And it was hard to feel good, knowing that with one tweet, the world’s rug would be pulled out from under us. The angst and turmoil were uncontrollable, and I had to turn the volume way, way down, and this was before the pandemic. Covid made the worse worser, as refrigerator trucks were filled with bodies, and the national guard lined the mall parking lots for first bodies, and eventually, to test those willing to be tested.

But the news: whether curated thru twitter or FB or Nora Donnelly or CNN, dire indeed.

It’s worse than we know, and no one is listening.

And I can’t stop, and I can’t control it and the world is dying and as the days grow into weeks months, years, I think, maybe, perhaps I am too.

Election day 2021 was a vaccine for the country.

Hope. Real and actionable, not a campaign slogan, but oxygen breathed into a nation, whose many of its electorate were suffocating on hate and the remaining on despair.

Post-Biden, and post-vaccine, the grown-ups finally came home and broke up the house party, and some sense of safety resumed, so knowing there are adults in the room, I left it.

I turn off the news, log off facebook, and write about life’s little moments again. Look how funny I am. Sweet. Silly. Snarky. Sad. Thoughtful. Real.

Disconnected from the big picture, I am now one of the people I hated all those years ago.

I know nothing. Head firmly in the sand. I don’t want to know. Smoke from devasting wildfires on the other side of the continent clouds my Connecticut sunsets, but not my news feed, head firmly in the sand, or at least off the news media circuit, so I can go about my day, not paralyzed by mass shootings or earthquakes or anti-vaxxers set on killing off the economy and their fellow Americans.

Hurricanes and wildfires and war and pandemics fuel the embers of despair and loneliness until the wildfire isn’t across the country, but burning my own house down.

So I choose not to know.

Delicious ambivalence, it feels so good, to write an essay about driving a stick shift, asking people to read it, when the world is falling apart around me. Around us.

Ignoring what is happening doesn’t stop it from happening.

I no longer hate the happy, celebrating stocking stuffer posters that flooded my feed days after Sandy Hook that sad, cold December.

I was angered then, but realize I was jealous of their ability to go on, like nothing bad is happening, and if it is, it doesn’t affect their discount shopping or the pretty bows and ribbons to decorate the gifts they give, as is evident in the pretty pictures of happy moments captured to brag to the virtual world tuning in to see.

Ignorance is bliss, it truly is, except when it’s not ignorance, but instead deliberately choosing not to know, which is what I’m doing, so that I can go on living the best I can.

Prompt: NYWC Ruby 2021: How to be happy when the world is falling apart

An irreverent storyteller with a foul mouth and big heart, Kathryn Mayer (aka Kathy and/or Kate) is a writer, humorist, and (former) activist writing out loud with humor and grace about little life moments with big ripples, including the space between parenting and aging parents, social issues, angsty reflections of midlife, and, sigh, gun humpers. Still. Sometimes a big deal, sometimes not Mayer is a national award-winning columnist, according to the National Society of Newspaper Columnists, and her essays have been recognized as Voice of … END_OF_DOCUMENT_TOKEN_TO_BE_REPLACED