“The male humpback whale …”  – the male announcer singsongs into the video.

What it’s like for them to sing and memorize songs, how smart they are, these copycats, plagiarizing each other and taking the leisure time to dance and swim, look how strong and handsome and brilliant I am. How elegant and athletic and deserving.

Oh, look, here comes a female, with babies in tow, no time to dance and sing, probably late for school pick up, or has a crook in her neck from taking a work call while at the grocery store, double shopping cart it, one cart full of kids, another full of groceries and diapers, struggling with a push-pull up and down the aisles, hoping to get back before the school bus, then crossing and double-crossing her fingers at the check out line hoping the debit card works because the kids are crying the line is forming behind her, an impatient humpback male whale hot on her heels, pushing his own cart into her heels – oops, sorry, he kinda apologizes while scrutinizing her crying kids and Devil Dogs on the belt, wondering what’s taking so long, why he had to get stuck behind her.

He’s a busy guy, places to go, things to see, and here’s this woman, in his way. 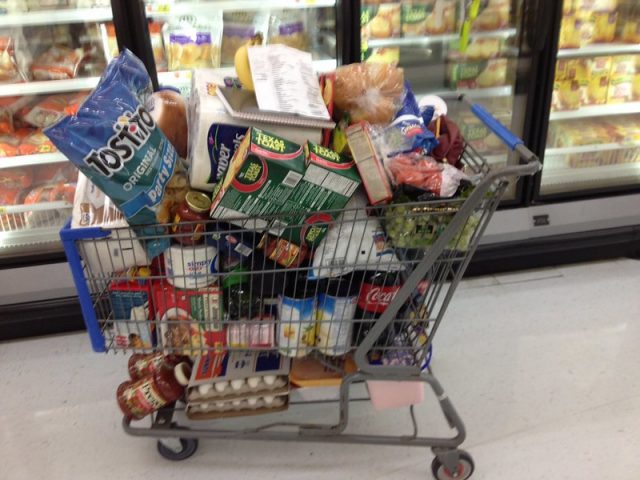 She’s tired, that female whale, tired of doing all the work, all the time, a baby-making machine, only sought after by the big guys when they wanna get busy. She’s too busy to get busy, and when surrounded by big ass blobs of blubber fighting for her attention, she is not wowed by their physique, but is instead, planning her escape, smiling and nodding, while whipping her tail around, shooting her little ones through the gaps in the ring around a rosy mob, telling them swim, swim – don’t look back just keep swimming. I’ll find you, she coos, wanting it to be a promise knowing it’s a lie.

The stalkers surround her and while she pretends she cannot choose between the suitors, they flex and head-nod and push their way to the foreground, and she strategically plays one off the other, and they begin to battle for her attention – and they have it.

While pushing themselves onto the dance floor, they haven’t noticed she dances a little farther and farther away, before making a run for it – sprinting for the backdoor, not looking back, just trying to get away from the copycat waltz they all do, same ol’ song and dance, while the videographer films, the music plays, and not one researcher or scientist or biologist or movie maker considers for one second, the life and times of the female, exhausted and frightened of being forced to dance when she not only doesn’t want to – but doesn’t want to with them.

Is it any wonder she heads not for the depths of the ocean where it all began, but instead to the very edge of her world, where beachgoers are both panicked and amazed at the sight of the beached sea creatures, as the females leave their tired bodies on the sandy shore, beaching themselves the only way to escape the continuity of creation.

Activist no more: time to update my bio
Flypaper: a sticky situation

An irreverent storyteller with a foul mouth and big heart, Kathryn Mayer (aka Kathy and/or Kate) is a writer, humorist, and (former) activist writing out loud with humor and grace about little life moments with big ripples, including the space between parenting and aging parents, social issues, angsty reflections of midlife, and, sigh, gun humpers. Still. Sometimes a big deal, sometimes not Mayer is a national award-winning columnist, according to the National Society of Newspaper Columnists, and her essays have been recognized as Voice of … END_OF_DOCUMENT_TOKEN_TO_BE_REPLACED