My mother-in-law has commented on my writing exactly once. Once. “You spelled hear wrong.” That’s it. Once. But that’s how I found out she reads me – and is an excellent proofreader.

The perfect family matriarch strikes back. Again and again.

Cousin Eloise never comments on my writing, but emails directly her disapproval. Her dissatisfaction also graced the post-script of her annual, heavy linen Christmas card, with photographic proof of generations of perfection and privilege with matching children in matching outfits on the matching lawn of the perfectly coiffed country club with the proud and proper matriarch and patriarch gleaming with pride, surrounded by their socio-economically acceptable offspring.

This picture-perfect J Crew family portrait is professionally shot, then preprinted with their personalized, gold embossed family crest and fancy, curlicued family signature, with an added bonus, just for me, a personal note: a beautiful, cursive editorial post-script which, year after year, goes like a little like this:

“PS: Kathy, Erma Bombeck wouldn’t use that disgraceful language and either should you.”

“PS: Love your stories, but the language! Puh-lease!”

“PS: Must you? The language! You are better than that!”

Merry Christmas to me, you heathen.

There’s no tone in text. Nor in email or snail mail, but Cousin Eloise is a tiny little firecracker from a tiny little Deep South town; a country club cocktail church going socialite who without a doubt loves me and my family, just not my mouth or mind.

Cousin Eloise doesn’t take a liking to foul-mouthed young ‘uns like myself. I am young. I’m 50. She’s 80 and a damn fine 80 at that. Polished, proper, and professionally coiffed, her being a debutante from Louisiana, transplanted to the Philly – Swahhhhthmore – to be exact and married to my dad’s one and only cousin, Cousin Bubba (did you expect anything different?), even though he was transplanted Northerner – a New Yorker no less. Oh, the blasphemy.

Cousin Eloise doesn’t think young ladies should curse. Not in private, not in public, not in our imaginations, not ever. It’s not ladylike, and she likes to tell me so. Often.

So I email Cousin Eloise and tell her I’m sorry. Again. That I’ll try harder next time.

Next time doesn’t take long, with Cousin Eloise’s debut on Facebook, something she so ahhhhdmires and is it just mahhhhhvehhhhlous all the wonderful accomplishments of the Connecticut cousins! My the swimming and the sports and yet they are so very purty!

As with most 80-year-old southern belle social media mavens, she signs her posts ~love Cousin Eloise. Unless of course, the comment is from her betrothed, Cousin Bubba, who can’t be bothered with a Facebook of his own, but will spend hours on his wife’s reading, lurking, judging.

He signs his wife’s posts with an authoritative ~Bub. Or the initials of his full, Christian name: EBA. Monogramming Facebook like a tie-tack, cuff links or billfold, all of his which are branded with his initials to either brag of a tax-bracket or identify his body should it go missing.

So with Facebook, their disgruntled emails about my language stop, but the constant commenting begins. And with my advocacy work for gun violence prevention, and the political nature of the addressing the issue that devastated our Newtown community, well, that proved too much for acceptable behavior. (And this was before the current administration got the American throat in its grasp.)

“Now Kathy, you must stop. I beg you – stop! Facebook should be friendly and folksy, so please, puh-lease stop with your political rhetoric and propaganda. It’s not ladylike!” Signed, Cousin Eloise (I can almost hear “it’s not ladylike” whispered in disgust to her bridge playing lady club, but I’m guilty of country-club profiling this distant cousin.

I am confident the his and her messages seep with southern twang and debutant aristocracy even though there is no tone in commentary, but for me, it’s almost palpable. I’m not sure my responses are quite so aromatic.

Mine go a little like this, which I may or may not be quoting verbatim:

“Dear Cousin Eloise,” I respond as formal on a Facebook post as if it were a snail mail letter, signed, sealed and delivered via our US Post Office.

“I do so apologize if I offended you. You are near and dear to my heart, but perhaps you should not read what I write if it brings such discomfort. I certainly love you, but you know what you’re getting, and while I don’t aim to offend, I do hope you are no longer shocked but instead voluntarily choose not to read me inappropriate blatherings.”

Some people, relatives like Cousin Eloise, get a get-outta-jail-free-card, with their trolling Maybe they shouldn’t, but I forgive older people insensitive comments spoken out of ignorance and not hate. I ignore many language critics and public abominations of language or grammar, policy or opinion. Free speech and all. 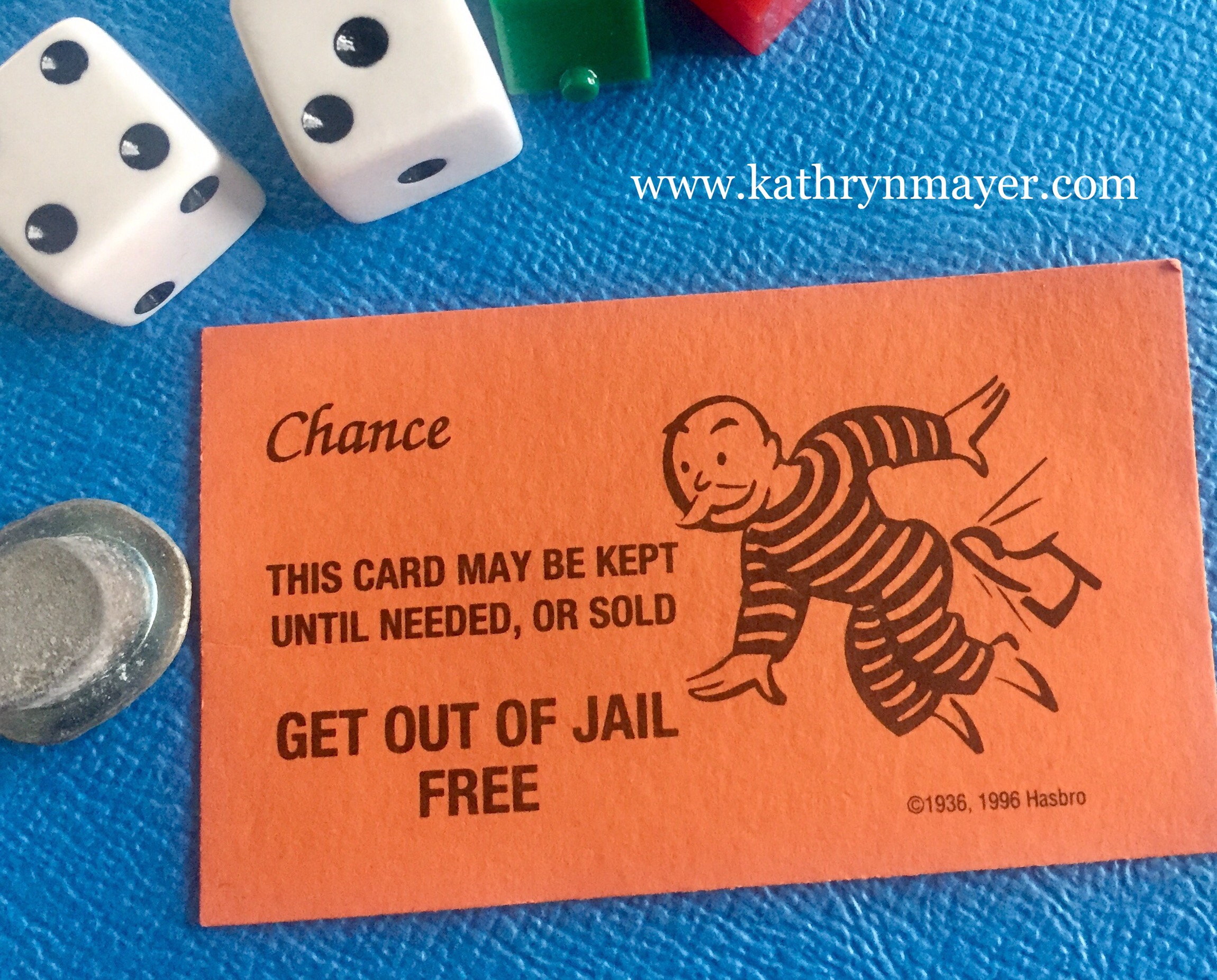 I blocked dear old Cousin Eloise and her Facebook squatter Cousin Bubba like I do all trolls once their critique of language evolves from critique and criticism of me, to hateful comments of mine. And mine casts a huge swath, including friends, family, and especially spawn and community. I’ve got your back.

When current hateful rhetoric moved from the hypothetical to the personal, from the “well, I’m not talking about those people, it’s the others. You know, ‘them.'” Or perpetuating hateful conspiracy hoaxing stories like gospel, or mansplaining to me why I just don’t understand the damage being done by people like me, well, see ya Cousin. See ya.

Age doesn’t get a free pass when full-blown hate, even disguised as southern charm and hospitality, knocks on my door. No matter who’s knocking or how gentle the knock. So sorry, cousin Eloise, Blocked. blockedy block block.

With love, just not as much, Cousin Kathy.

All wives matter: the case for an all inclusive good wives club
American Girl Doll vs. Victoria Secret Angel: the battle for daughter dollars

An irreverent storyteller with a foul mouth and big heart, Kathryn Mayer (aka Kathy and/or Kate) is a writer, humorist, and (former) activist writing out loud with humor and grace about little life moments with big ripples, including the space between parenting and aging parents, social issues, angsty reflections of midlife, and, sigh, gun humpers. Still. Sometimes a big deal, sometimes not Mayer is a national award-winning columnist, according to the National Society of Newspaper Columnists, and her essays have been recognized as Voice of … END_OF_DOCUMENT_TOKEN_TO_BE_REPLACED