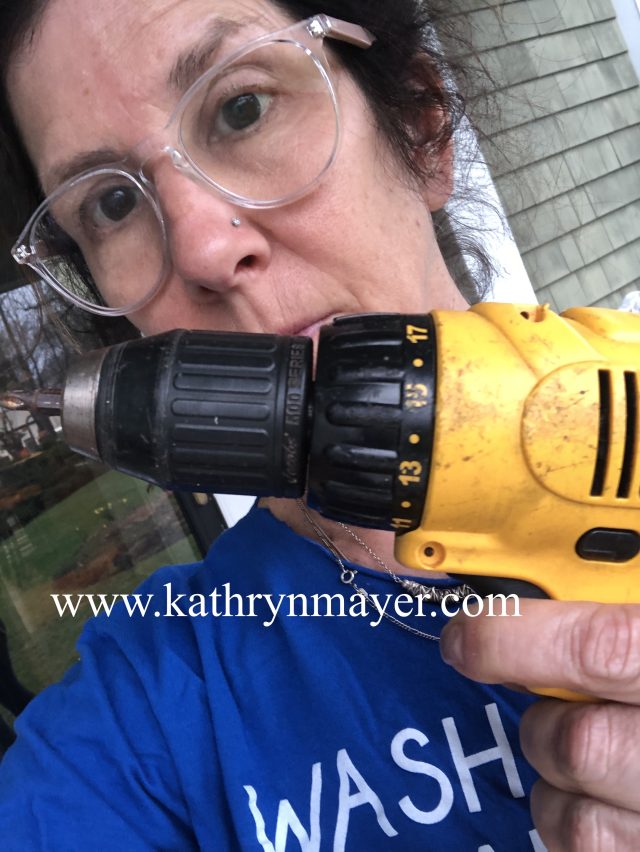 “When one door closes, another opens.”

Seriously? Who says that? Everyone, or practically everyone.

Who wrote that? Who said it first?

Probably a middle-aged white man and he probably didn’t write it, but overheard a woman say it then repeated it as his own and whammo – memes, posters, bumper stickers, tik-toks, billboards, a goddamn bible.

Probably got paid a bundle too, residual royalties, while the poor-ass woman who said it nineteen times during the conference call was muted, ignored, disciplined, and scoffed at.

Even if a woman did say it write it first, I still hate it.

It’s a well-meaning bullshit response for when the world is falling apart and folks don’t know what to say, there’s the bullshit crutch: when one door closes another opens. The other crutch is, and a man definitely wrote this cliché smokescreen copy as well: “everything happens for a reason” says the person who can’t find the reason for what is happening.

Everything happens for a reason and other bullshit

Ugh. This is store-bought therapy by Hallmark – the cards, not the movies, although from what I hear the movies are animated cliches acted out by actors who are mirror images of themselves, and the plots (boy finds long-lost girl in smalltown with main street businesses all open despite Walmart, only after leaving big city job with an endless bank account and opens coffee shop with golden retriever) all repeat over and over and over, and yet people keep watching and meme-ing so while I am sick and tired of the cliched well-meaning bullshit, I’m the anomaly as the rest of the world takes comfort in the sticky stereotypes.

They love it. Most of the world buys into that happy ending crap up by the bucket load and doesn’t matter if they’ve seen this show before, they’ll watch it again. And again. And still be satisfied by the store-bought stereotypical “and then I woke up and it was all a dream” ending.

Why are cliches so popular?

This happens often in elementary school writing. And hallmark xmas movies. And many books that are best-sellers to the entire world. Except for me. Why do I expect more? I want my money back. And the time spent reading. Listening. Or watching such laziness.

It’s a small world after all, that Disney earworm – people keep coming back for generations, covid or no covid, paying a fortune to ride those vintage little boats around in circles, getting a taste of culture in it’s a small world, which if I recall, only had dusty antiquated, likely racist, dusty emoji type animation, moving in jerky little movements, as if the whole white world were buffering, except the sound was working loud and clear, over and over and over.

If I can’t stop hearing it, neither can you

It’s a small world after all … rushing through your veins and eardrums, drowning out communes of little kids crying cuz it’s too hot, they’re too tired, grandma’s mean, and really all they wanted to do was ride the tram back and forth to the parking lot.

Instead, they’re strapped into a non-OSHA approved dinghy, floated through a petri dish of undisclosed liquid, pennies lining the bottom, the munchkin lyrics seeping into every inch of their pores, burrowing deep inside their conscience so 10, 20, 50 years later they know the tune and all the words but can’t remember where they parked their car or god-forbid, their apple ID. 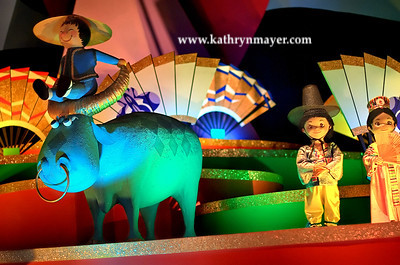 I’d like to shut the door on Disney – grown-ass adults in forty-pound-furry tombs frolicking around central Florida sprinkling fairy dust on everyone in their reach, as long as they paid for the premier membership to their small, small world.

I never wanted to be Cinderella anyways, I just wanted cute little forest creatures to sing to me.

And maybe help me clean.

When obstacles become too many, life becomes too hard, when too many doors shut in your middle-aged freshly vaxed face, we’re told to look for the open doors.

The jury is still out, but I say ditch the door, open or closed.

Get rid of it. Altogether.

Take the motherfucker off its hinges. Get out your black ‘n decker, and start unscrewing — kick it to the curb, put it in the garage, or take it to the dump – because just maybe it was never meant to be a door after all.

NYWC (Michael?) April 2021 prompt: the other side of the door

The Uphill Battle: learning to drive a stick
The writing on the wall: am i raising a republican?

An irreverent storyteller with a foul mouth and big heart, Kathryn Mayer (aka Kathy and/or Kate) is a writer, humorist, and (former) activist writing out loud with humor and grace about little life moments with big ripples, including the space between parenting and aging parents, social issues, angsty reflections of midlife, and, sigh, gun humpers. Still. Sometimes a big deal, sometimes not Mayer is a national award-winning columnist, according to the National Society of Newspaper Columnists, and her essays have been recognized as Voice of … END_OF_DOCUMENT_TOKEN_TO_BE_REPLACED