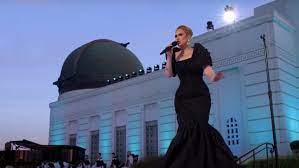 I watched Adele on regular ol’ network TV on Sunday, didn’t know that’s still a thing, but it apparently is.

Obviously I’m paying some astronomical monthly fee to have access to regular broadcast television when all I do is maybe watch the Bills if they happen to be playing on TV, which they are not, not ever, because networks don’t value skill and scores and instead run the Giants and Jets who suck to no end, and the Patriots who are cheaters and trump humpers and there I said it. I’ll fight you; don’t @ me.

So I watched Adele on Sunday night TV and for fuck’s sake she can sing, and I love her because she seems to be an everyday regular person, who just is talented out the wazoo but Sunday’s show on the top of the mountain at some planetarium with the sun setting and the chairs filled with A-list celebrities, one after another sitting and politely clapping, (not a mask in sight WTF) and Oprah hosting and interviewing and even the wildfires stopped for her, proving she is not an everyday person who just happens to be talented out the wazoo, but instead, an A-list celebrity who gathered on the mountain top the top 1% of 1% celebs, then sang them some songs. 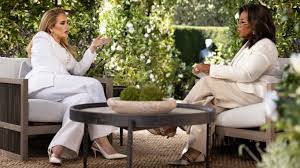 People like me, we tune in on the tv channel we aren’t sure how much we pay for, and watch.

With commercials, which was a bit of a culture shock, no fast-forwarding. But I sat there and waited for Oprah to shut the fuck up, and Adele to sing. And she did. Finally.

And while I wanted to hate her, for the diamond-encrusted planets dangling from her 100lb lighter earlobes, she sang right through that tv and into my heart and soul. I sobbed, couldn’t stop myself, through its entirety including the intrusive commercials for erectile dysfunction or dog food or reliable cars. 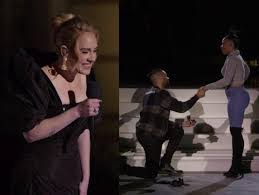 Except for the proposal props, the mini-reality tv moment where regular people got to be graced by Adele vocals and Melissa McCarthy’s tissue, I didn’t cry then, just felt bad for them. They were being used for ratings, and I can’t help but think they’re proposing while she’s debuting what Oprah herself dubbed: The Divorce Album.

Which is why I was crying so hard. Ugly crying. Even the dog was concerned. 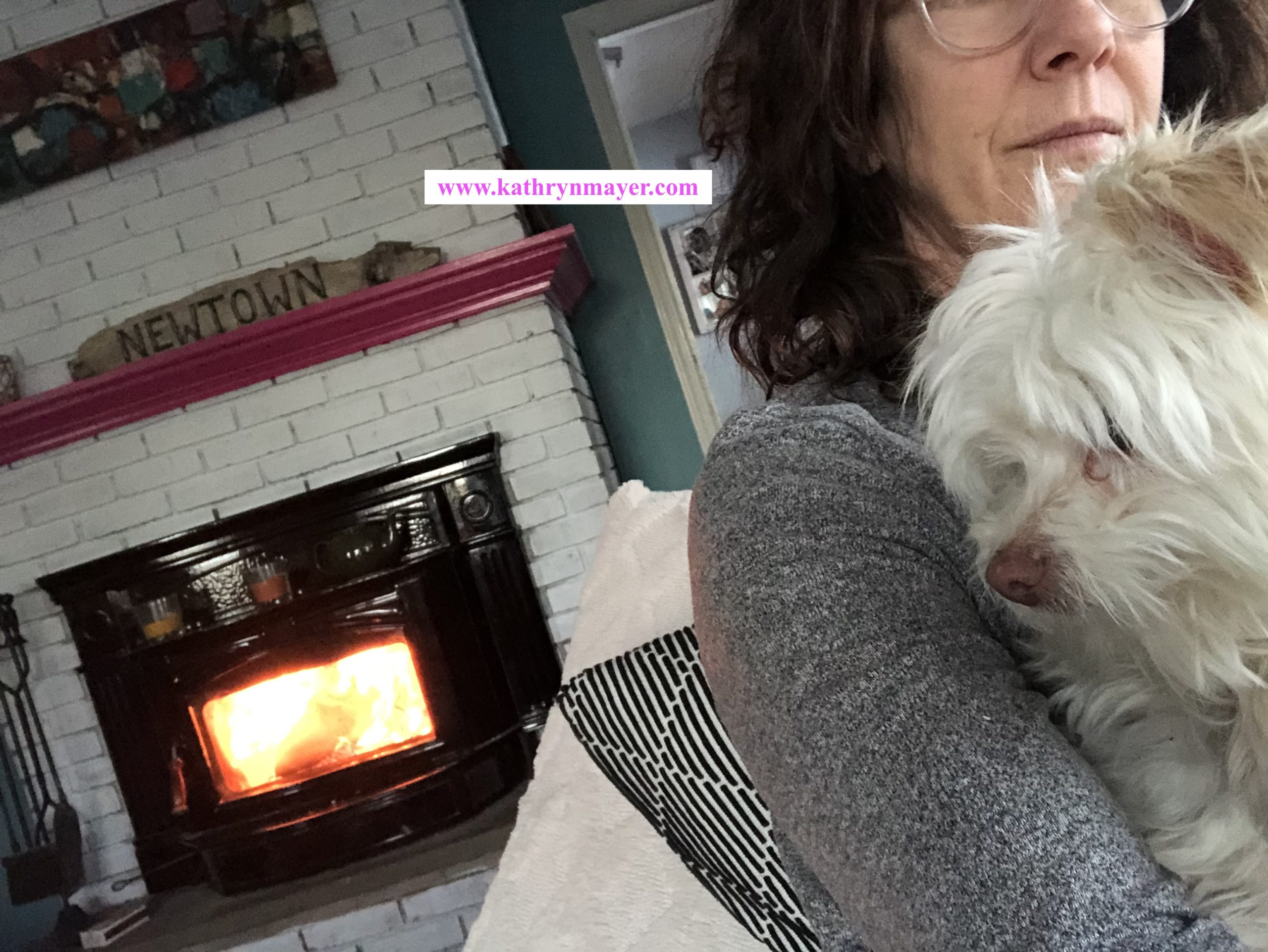 Through every song, every moment, except, as I said, the pharmaceutical warning this may cause loose stools, or the JC Penney Christmas danceathon or whatever they were advertising, since I can’t remember I can’t imagine that was money well spent because non of are used to commercials anymore, so using that commercial break to get our own damn tissues because there’s no Melissa McCarthy nearby to lend a helping hand.

But she can sing, Adele, right through that tv, right from the mountaintop that I will never see in real life, from a stage where only the rich and famous could view, she was still singing right to me, through me.

I guess I can quit therapy, just buy the album and listen to Adele on repeat to figure out how to move forward in this empty house where I am now so alone. Is it even possible? I’m not sure it is, but every day, I wake up and try again. Then again.

And for Thanksgiving, which used to be the holiday, my holiday, a townwide community event, with football and dog shows and the parade, all on the TV that I pay to keep working, in spite of not watching. Hardly ever, except for Sunday Bills games. And this day. And just around the corner, Thanksgiving.

How do I greet the silence at the door with laughter and smiles, as family piles in, like everything is normal: the turkey, the stuffing, the table is set, the music on, but I am not hungry my stomach in knots, jagged breaths like a dog hearing a thunderstorm far away before it crashes down around, shaking the house with bolts of lightning.

But I hear nothing, smell nothing, taste nothing. Not even Adele can bust through the blood rushing through my ears. I do not want to do this, not like this, and Adele reminded me of that as if I could ever forget: it’s over.

Once the gravy is passed and pie eaten, the dishes will be washed and put away until the same time next year.

Cars will back out the driveway and trains will be caught, and quiet will muzzle my house like a weighted blanket of fog.

It’ll just be me again.

Me and the dog and Adele, if I can even bear to hear her voice ever again. I think nnot.

I wonder how is it possible to live out loud in a world that has been utterly silenced; I’m glad Adele figured it out. I hope I can.

How to care for your body and soul
Scar Tissue: a sister story

An irreverent storyteller with a foul mouth and big heart, Kathryn Mayer (aka Kathy and/or Kate) is a writer, humorist, and (former) activist writing out loud with humor and grace about little life moments with big ripples, including the space between parenting and aging parents, social issues, angsty reflections of midlife, and, sigh, gun humpers. Still. Sometimes a big deal, sometimes not Mayer is a national award-winning columnist, according to the National Society of Newspaper Columnists, and her essays have been recognized as Voice of … END_OF_DOCUMENT_TOKEN_TO_BE_REPLACED