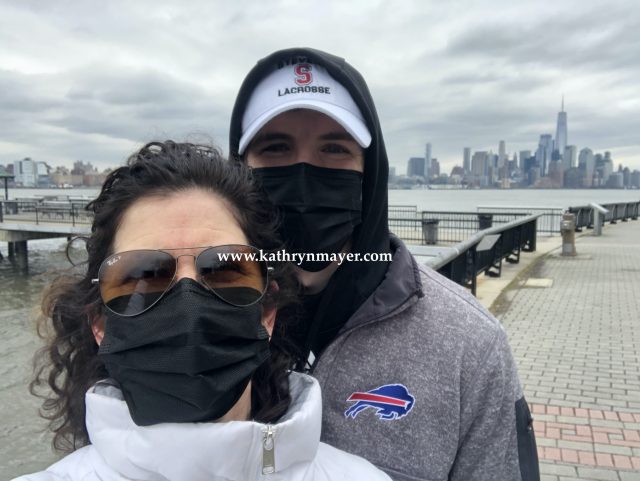 Written 3 years ago. This is old; and written mid-POTUS 45 term, pre-covid, but the fear was real.

I’d seen the signs but chose to ignore them. For years. I told myself: he’s just kidding around. He’s young. Undecided. Experimenting. He’ll figure it out. Maybe slightly confused. Trying new things – he’s just testing me. Seeing how much I can take.

I can’t take much more.

I’m not afraid of experimentation. The world needs kids who take risks. Expand their world views. Test the waters. He’s probably struggling with moral confusion, but he’ll figure it out.

My greatest parenting fear is happening before my very eyes: I am raising a closeted republican? Actually, not even closeted; he’s out – loud, and proud, or so it seems.

All the signs are there.

He plays lacrosse – LACROSSE of all the sports in the world, and it’s NCAA college-level lacrosse. D3, but still. With many well-to-do, BMW driving, Brooks Brothers mostly white – very white — frat boys.

So, maybe, fingers and toes crossed, he’s not your pick-up truck MAGA confederate flag keep our women at home where they belong thank you jesus racist defund planned parenthood republican, but, in my opinion, it’s far worse. 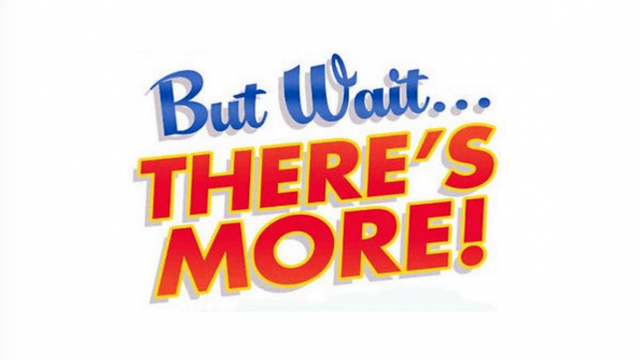 Quantitative finance, he clarifies with distinction, authority, and attitude, as if to weed out the iffy, wishy-washy, middle-of-the-road, regular vanilla financial wizards responsible for oh, I don’t know, the financial collapse of everyone in our neighborhood.

And now that he’s in college, every new friend he’s made, he points out with a subtle, male-head nod, something inherited from his dad, or some dad, someplace somewhere, and whispers:

We pay our bills and manage wing night a couple times a month. But clearly that’s no longer enough, and apparently, our family bond rating has been downgraded. Significantly. By him.

Are you ready for this? Pajamas.

And a bathrobe. Seriously.

He wears them; just the bottoms, but come on – pajamas? AND he has slippers. SLIPPERS. And … and … and just in case there’s any doubt, he asked for a robe last Christmas. A ROBE. He’s 18.

I didn’t set out to raise an Alex P. Keaton; in fact, worked hard against it.

While he was growing up, I cringed at his inevitable destiny as the oh-so-privileged white male majority, so I made it a point to point out a feminist learning moment every chance I could – whether in Little Mermaid or Lion King or Shrek – whatever cultural influence convincing his little ego he’s invincible.

I carefully dissected scenes and broke it down to why we shouldn’t objectify Princess Fiona. Why Nala wasn’t given equal opportunity and is actually smarter and stronger than Simba.

Why no mermaid should ever give her voice up for a man.

No mermaid should give her voice up for a man

I encouraged – perhaps bullied and badgered – that when he is a grown-ass white man, the responsibility will fall to him to elevate voices not heard – people of color. Women. His sisters.

Before the socks, when he was a little boy, he really did think the world revolved around women because, in his house, it did.

Four older sisters, five girl cousins – he once announced in the bleachers of his big sister’s basketball game, “When I grow up and get a Ba-gina, I’m gonna play basketball just like Bwa-dee.”

I had to break it to him he wasn’t getting a vagina, unless he was super suave and treated women right, or had super amazing health care coverage – none of which is a republican trait as of late.

He was disappointed about the no vagina, and I tried to showcase the vast benefits of the penis, peeing standing up and all ¬ but it was a lackluster attempt because I figured the world would set him straight on that soon enough.

It appears, soon enough has arrived.

Whether to protest growing up feminist, or perhaps revolt against the severe leftward tilt our household took after the Pussy Grabber in chief was elected and peppered our dinner conversations and social media feeds with the resistance, I can’t avoid the signs: the sport, the finance major, the country music.

Should I be worried? I am. I sent him to college to get out of his comfort zone, to experiment, to grow his circles and mind. Maybe he’s doing exactly that. Checking out the other side, at his high-tech, mostly male school. On his whitey white team. With his silver spoon friends.

Maybe he’s playing it smart. Seeing what’s what, who’s who, smiling and nodding, yet will return home, still the only boy at the table, to share the stories of what he’s learned, and hopefully reveal that he’s only wearing slippers to keep his feet warm.

When one door closes, rip it off its hinges.
Thighs don’t lie: a customer service fail

An irreverent storyteller with a foul mouth and big heart, Kathryn Mayer (aka Kathy and/or Kate) is a writer, humorist, and (former) activist writing out loud with humor and grace about little life moments with big ripples, including the space between parenting and aging parents, social issues, angsty reflections of midlife, and, sigh, gun humpers. Still. Sometimes a big deal, sometimes not Mayer is a national award-winning columnist, according to the National Society of Newspaper Columnists, and her essays have been recognized as Voice of … END_OF_DOCUMENT_TOKEN_TO_BE_REPLACED