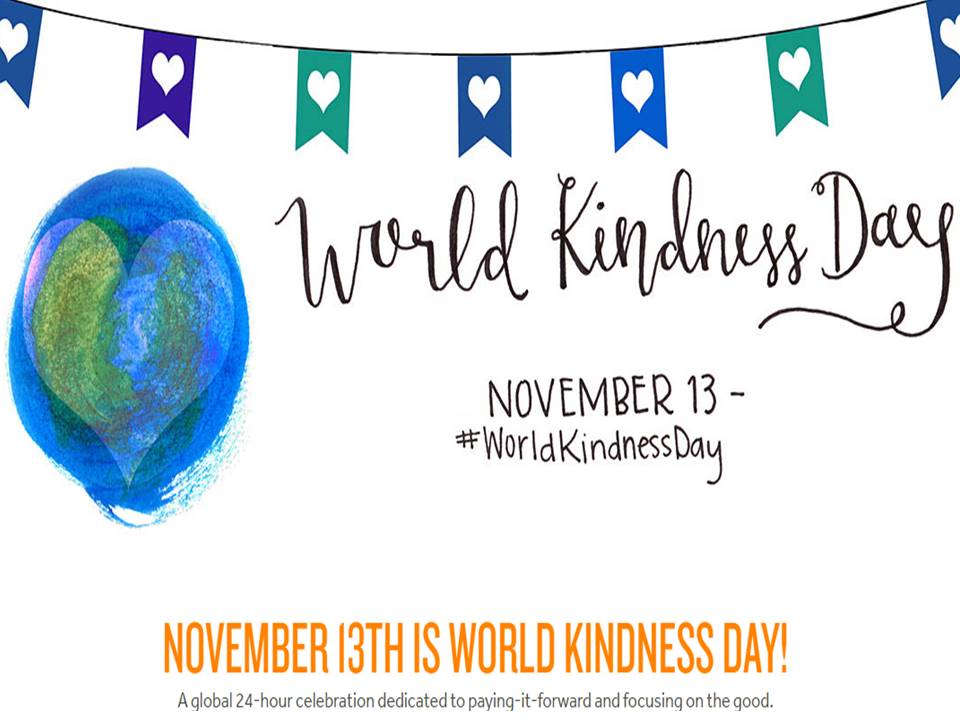 Most people would say that I am, by nature and by nurture, a kind person, but I’m calling uncle on the let’s be kind and stop gun violence.

I’m a glass half full kinda gal, giving people the benefit of the doubt, too often offering second, third, and fourth chances because I can’t believe people are naturally that mean, nasty, angry, bitter, defiant, hateful.

But sometimes they just are.

And thanks to lax gun laws, armed.

At the time of writing this (subject to change with the next and next mass shooting), after the Pittsburgh synagogue full of worshippers mowed down for being Jewish, and after in Thousand Oaks a bar full of college kids assassinated dancing, but before, during, and after whatever happens to black and brown people that never even makes the news, there’s been a call for kindness.

To be kind in light of such horror, to conquer hate with love. Be kind.

Sorry, I ain’t buying it.

The same call to kindness infused my community after Sandy Hook, and I believe love will prevail. I do. I believe in people and I believe kindness has the power to defeat hate.

But kindness can’t do it alone. 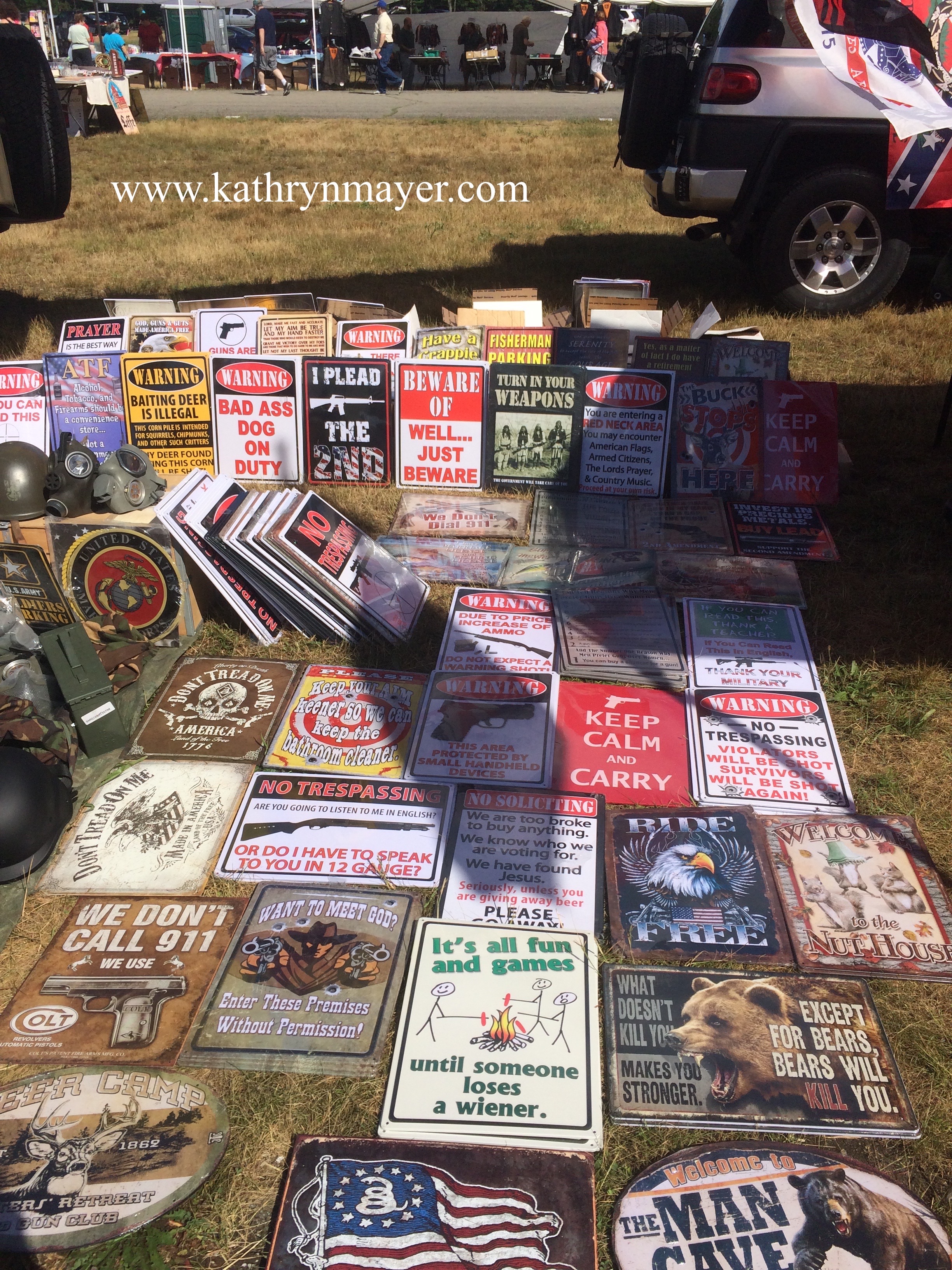 Especially in the hate-filled rhetoric endorsed and amplified by our current president and the news media he erroneously recognizes as authentic.

I don’t think a cup of coffee or an offer to save a seat at lunch or an unsolicited smile or how you doing would have made a difference in the hate that kills citizens on a daily basis here in ‘Murica, when again and again echoes of “We never thought it would happen here” happens here. And here. And here.

You know what would have made a difference?

If these rage filled killing machines didn’t have access to weapons of mass destruction, and instead, like so many of my own personal haters offer up, used a spoon or a pool or a Buick to commit mass murder.

“They’ll just find some other way,” second amendment aficionados are quick to retort, usually with lots of misogynist adverbs and adjectives added for color commentary.

I wish they’d have the chance.

Gunhumpers say these acts are brought on by sick individuals, and they’re right. Where they lose me is when they say guns don’t kill people, people kill people, and with that logic, I so wish these murderers attempted to kill with a spoon or a knife instead of an AR-15 or a modified Glock because, now I’m no expert, but I’m thinking the odds mighta been a little different if the weapons weren’t so darn efficient.

And before my box overfloweth with hate comments about my reckless dangerous use of hateful language, “gunhumper” is protected by the 1st amendment even if you take offense and think I’m sooo mean and nasty. And come on, it’s really not that mean. 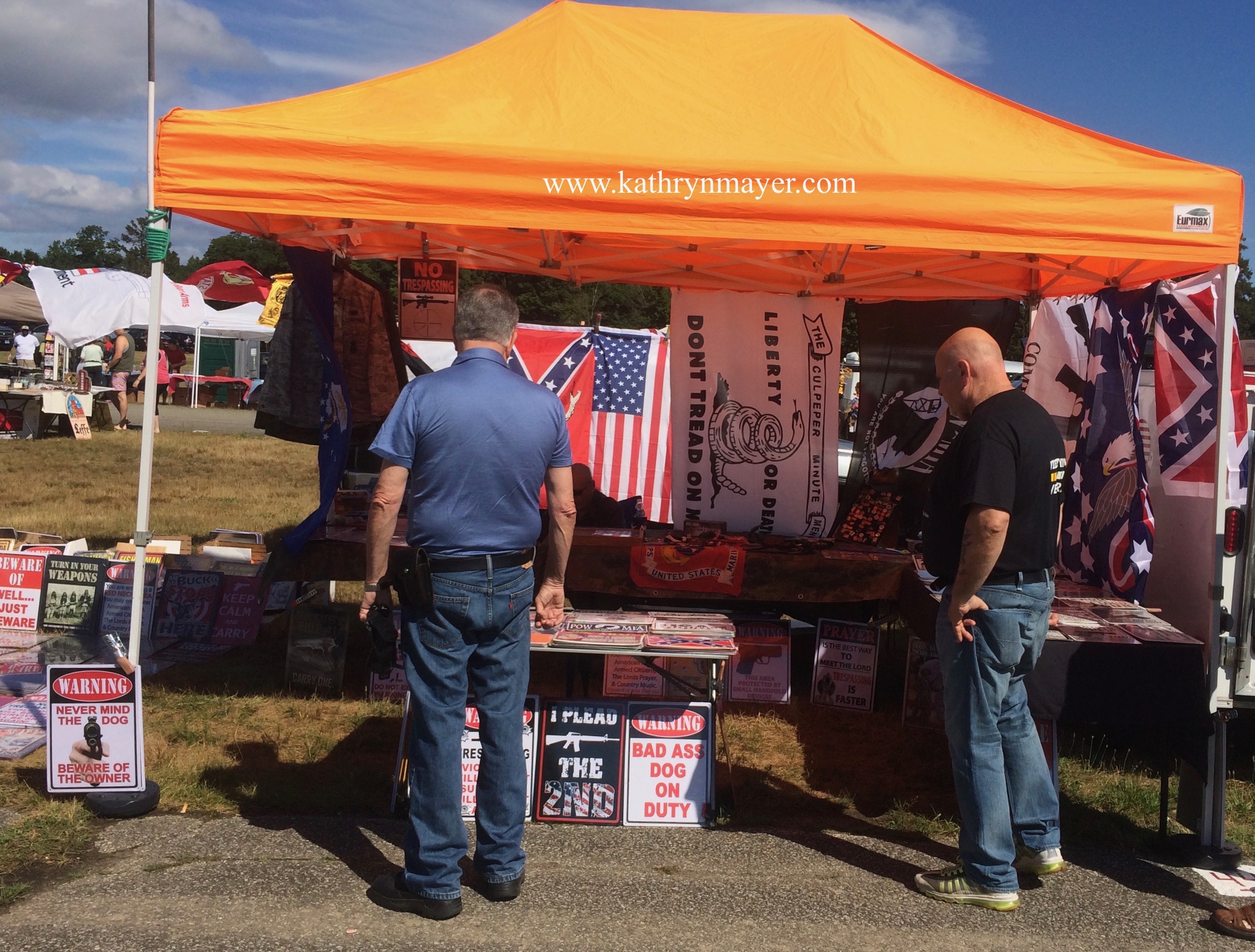 Here’s a secret: I honestly don’t really think most of you are actually humping your guns.

But free speech is limited – is CONTROLLED – I can’t threaten or coerce, lyrics and movies rated and edited with safety warnings cuz those darn dangerous curse words, but the guns … well, notsomuch, thank you NRA.

But my point here is, on World Kindness Day, I remember the advice my own mom shoved down our throats when we were snotty, bratty, and had what was referred to back in my childhood as a smart-mouth:

“If you can’t say something nice, don’t say anything at all.”

Which I lived by, mostly by parental force, while growing up, but now all grown up, I get to decide when and where I choose to be kind, and when it comes to people insisting unlimited access to weapons of mass destruction, nice and kind just isn’t cutting it.

Hate filled rhetoric is stoking domestic terrorism, fueled by our fearless orange leader, the racist in chief and the white nationalist sheep who follow him blindly. (There goes a couple more unsubscribes — bye-bye.)

I can’t be kind. Not all the time. I can’t think any amount of blueberry buckle coffee cake delivered by a welcoming neighbor with a bouquet of garden flowers would have made a bit of difference.

Being kind to domestic terrorists is an attempt to soften the carnage, instead of leaving the blame where it belongs: on a country that breeds hate with deliberate accuracy, elects representatives to promote the gun lobby and its agenda of more guns.

It would be very kind indeed to rethink this approach.

I’m still kind. I haven’t changed. But can’t we have both? Please?

I will continue to offer kindness to whomever I meet and where ever I go, but kindness alone won’t save lives, but smart safe gun legislation just might create a kinder world where there’s more coffee cake and less carnage.

The morning after midterms
Tis the season for awkward boyfriend reunions

An irreverent storyteller with a foul mouth and big heart, Kathryn Mayer (aka Kathy and/or Kate) is a writer, humorist, and (former) activist writing out loud with humor and grace about little life moments with big ripples, including the space between parenting and aging parents, social issues, angsty reflections of midlife, and, sigh, gun humpers. Still. Sometimes a big deal, sometimes not Mayer is a national award-winning columnist, according to the National Society of Newspaper Columnists, and her essays have been recognized as Voice of … END_OF_DOCUMENT_TOKEN_TO_BE_REPLACED