My dad was a math and computer science professor at a local community college in Poughkeepsie, New York. A smart guy. Very smart. Unassumingly smart.

The guy at Trivia Pursuit who answered correctly despite asleep and snoring across the room.  Listening to a radio caller blowing raspberries with their lips and groaning over the phone over the radio, my dad would be like, yep: catalytic converter, outsmarting Click & Clack (The Car Brothers) by five minutes. Maybe more.

After dinner, he’d corrected Alex Trebek even before Alex knew a mistake had been made, as we’d find out after the commercial break, once Alex issued the corrected correct answer.

Smart, but apparently not smart enough to have his pulse on the future. You’ll see.

While an academic, my dad was also a slob – with his body, his clothes, his food, and especially his self-designated “office:” his car.

When I was a kid, the floor of his car(s) were like the street after a ticker tape parade: receipts and garbage, newspapers and reports, tests that needed to be graded, mail, bills. So much stuff. Overflow from his garage, his beard, his non-existent briefcase, could all be found in whatever car he was driving at the time.

Stuff like this littered the garage and especially his car.

There was an abundance of these flash cards around at all times, these weird elongated cow-tongue sized index cards, blank, except for black numbered jibberish, hole-punched with perfect squares in random patterns, or random to me.

These data cards stood out, because they couldn’t be wadded and tossed like the rest of the trash in the backseat, but instead slid back and forth on the upholstered seats and nasty floorboards, flowing like the ocean tides with each turn of the car, brought home by the box full from the data center, and now set loose in his car, and inside the house in piles for us girls to use as “scratch paper” during our own homework torture.

Homework hell at the kitchen table with the math professor 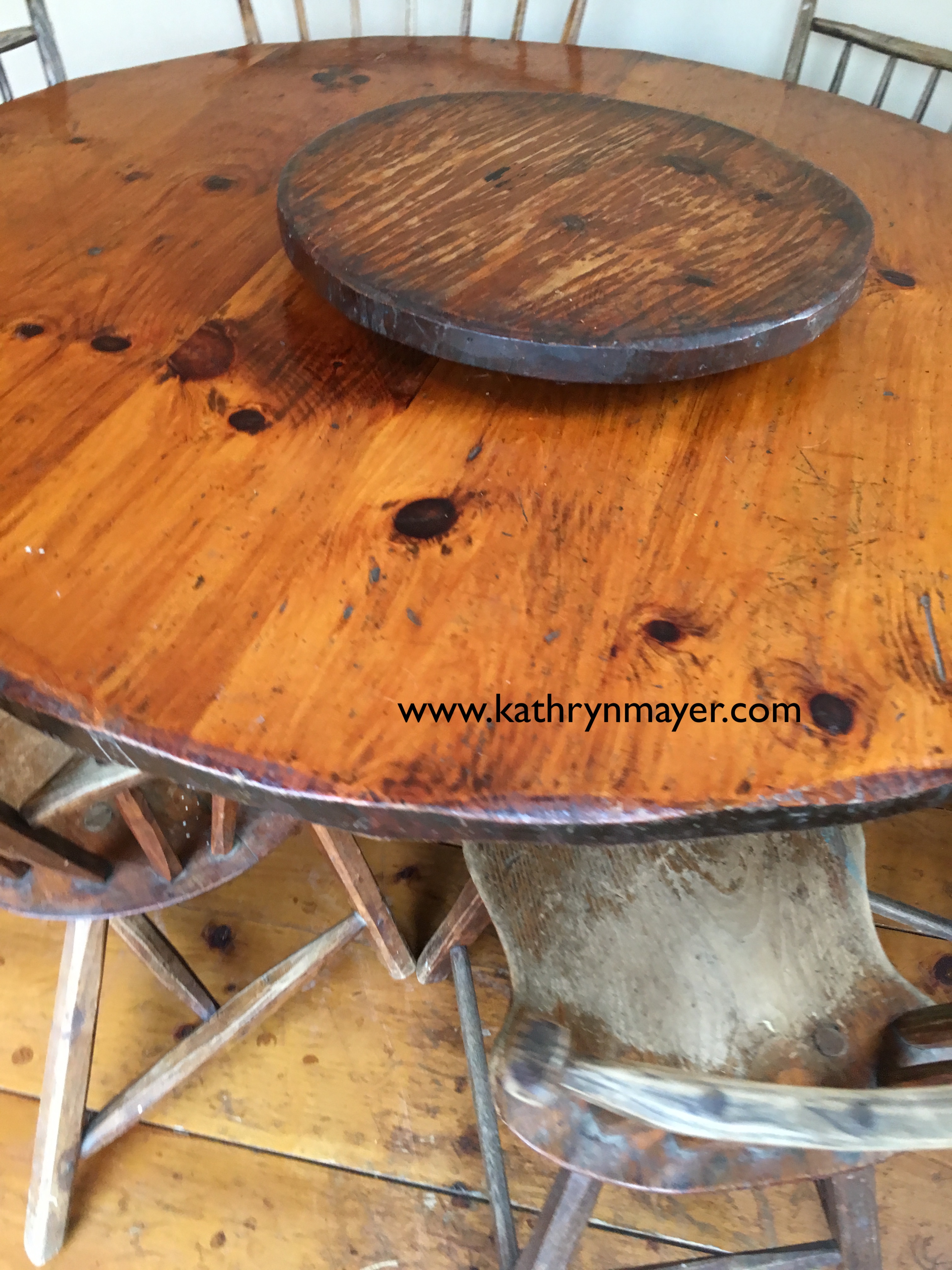 My sisters and I took turns, as the math got harder and harder, sitting, computing and crying, mostly crying, over algebra and geometry assignments at the big Hunts Country Furniture kitchen table, marked with dried ketchup and wet tears, where we’d jab our pencils into the edge of the table to keep from stabbing him when he “helped us with our homework.”

He thought he was helping. He probably was, but didn’t seem it at the time, all this math he made his living at, and loved doing so.

One Christmas, at the top of the escalator at Reads Department Store, my mom bought a fancy Texas Instrument or maybe it was a Casio calculator, I don’t remember which. I do know these little electronic adding machines were lined up like fancy jewelry in a glass case you had to ask the clerk to unlock with a key. My mom bought it for him, splurging on this very special gift, and none of us kids were allowed to touch it.

A machine that did math.

The point is, he was a grown ass math geek. Information hoarder. He loved learning and loved things (loved people too; not all people, and wasn’t quiet about saying so, but most people). He loved cars and fixing things, and solving problems and history. He was an avid antique collector and junk enthusiast.

When my sister grew to become a math teacher, he’d celebrated Pi Day with a phone call, and years later, basking in Grandpa mode, he’d text Pi Day jokes to the grandkids, Happy 3.14, super proud they knew what it meant.

You’d think he would have been an early adopter of the world-wide-web – a cheerleader for the massive potential of the internet, able to grasp the concept, harness the energy, buy the stock. But, sadly, nope.

The Day I Told My Dad About The Internet

I clearly remember, when I was a grown ass woman myself, married, with a job and a house and probably, most likely, pregnant, cruising chatrooms back in 1990something on a mammoth Apple hunk of massive hardware monopolizing my desk like Frankenstein revisited, when I realized people were listening. To me. I could ask something in real-time and somebody would answer.

It was like high school passing notes in class, except all over the state – virtually! I asked about a volleyball in Stratford, Connecticut and about a ferry from Bridgeport and was blown away but the immediacy and connectivity of it all. People were listening! And answering! Soooo cool!

The professor protests the advent of the internet

So smart and savvy on the engines of the world, I thought my dad would be blown away. I couldn’t wait to tell him how computers were opening the world and it’s just the coolest thing ever, so I called him the very next day, asking him to come over and check out “the internet.”

NOOOO, he roared, annoyed and dismissive and flat out disgusted.

“Are you kidding me, Kathy? Humpin’ Jesus, no,” he scoffed, absolutely dismissing me, like I had no idea what I was talking about. “Are you for real? Why in the world would I ever want to do that?”

No-no-no, you don’t understand, I stammered, desperate to explain how cool it was – we could look for antiques and ask people questions, and find out about so many things right there in the living room. I figured this math professor, one of the early computer science teachers, would be blown away by this. BLOWN AWAY.

Boy, was I wrong. Then he said this, and I quote, and it happened, the smartest man I knew, said exactly this:

“For Christ’s sake Kathy. If I wanted to read the card catalog, I’d go to the library.” 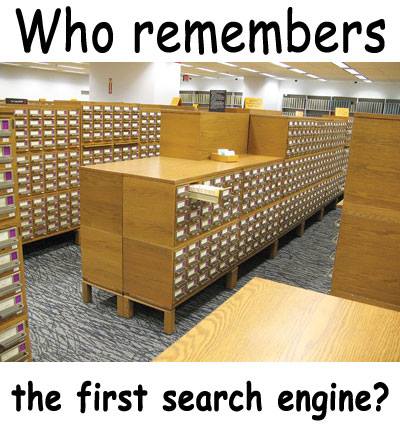 It’s amazing he ever coveted the Texas Instrument over the abacus, but even though he himself was at the forefront of Fortran and the algorithms that made the world work, he dismissed the world-wide-web with a huff and a puff and a discriminating click of the phone.

Ripping the wings off butterflies: thoughts on yoga menopause
Cursing as a second language on the oncology floor

An irreverent storyteller with a foul mouth and big heart, Kathryn Mayer (aka Kathy and/or Kate) is a writer, humorist, and (former) activist writing out loud with humor and grace about little life moments with big ripples, including the space between parenting and aging parents, social issues, angsty reflections of midlife, and, sigh, gun humpers. Still. Sometimes a big deal, sometimes not Mayer is a national award-winning columnist, according to the National Society of Newspaper Columnists, and her essays have been recognized as Voice of … END_OF_DOCUMENT_TOKEN_TO_BE_REPLACED